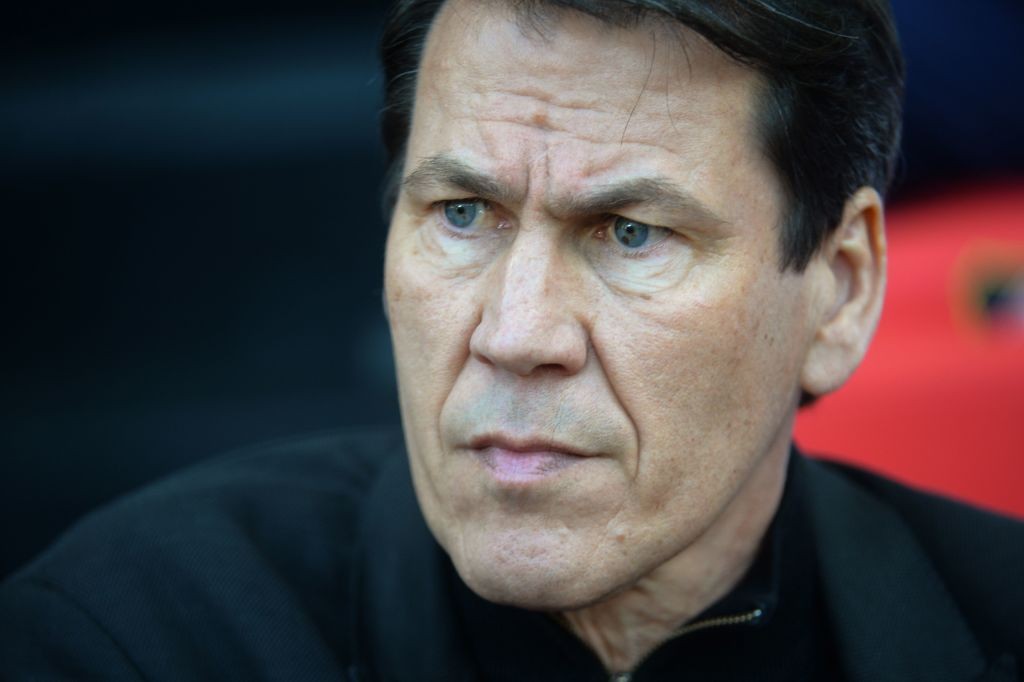 CM: Rudi Garcia the latest idea for Milan if Giampaolo is dismissed

Former Roma and Marseille boss Rudi Garcia is a possible option for Milan should Marco Giampaolo be sacked, a report claims.

The Rossoneri suffered yet another damaging blow at San Siro on Sunday night as they were comfortably beaten 3-1 by Vincenzo Montella’s Fiorentina.

Erick Pulgar, Gaetano Castrovilli and Franck Ribery were on the scoresheet for La Viola amid protests from the Curva Sud.

The defeat makes it four losses in six to start the season, which is Milan’s worst start to a season for over 80 years and has led to speculation that a change in coach may occur.

Vito Angele confirmed to us that Giampaolo’s position is under threat, with three possible temporary solutions being considered, while TMW linked Andriy Shevchenko with the job.

Monday’s edition of La Gazzetta dello Sport claimed that there are five possible names being considered should the decision be made to sack Giampaolo.

According to Calciomercato.com, Rudi Garcia is the latest name that has emerged as an option to take over the Milan bench.

However, he was not as successful in his last job at Marseille, leaving at the end of last season in which they lost 13 of their 38 games.