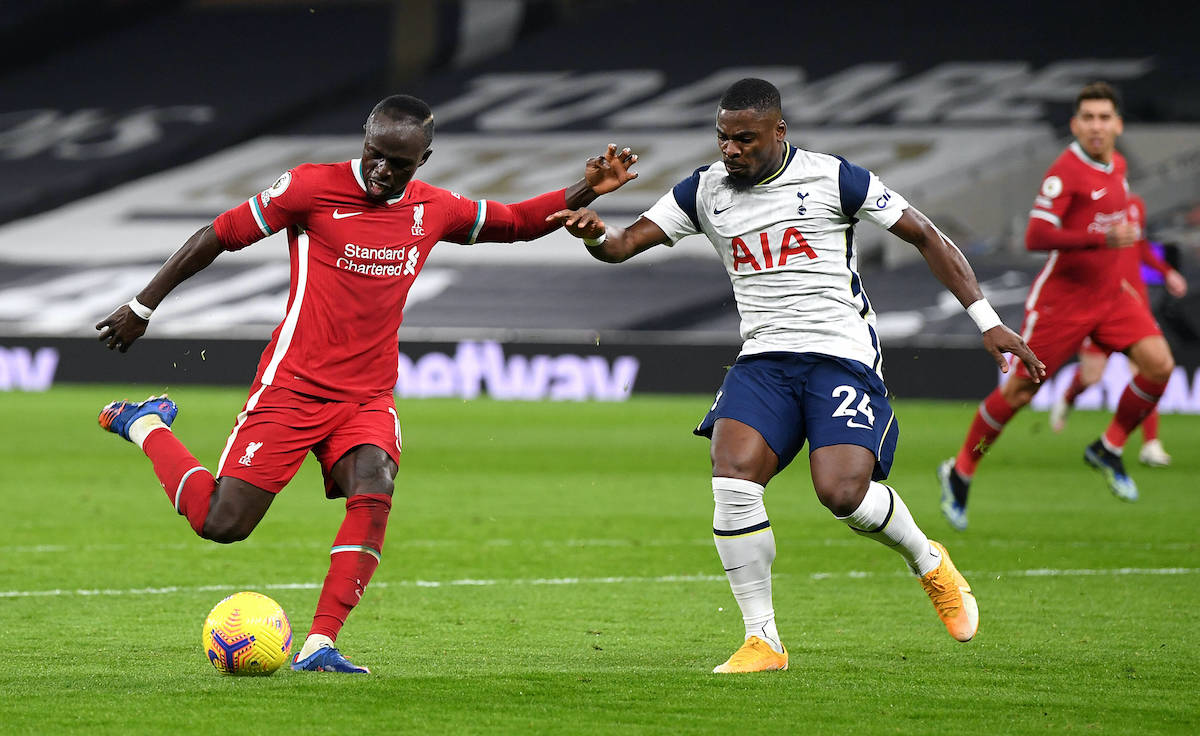 Milan still consider Diogo Dalot the No.1 choice for the right-back role, pleased with the Portuguese’s performances this past season. However, as the operation is tough, they have two more players in mind.

According to Calciomercato.com, Real Madrid have given the green light for the loan of Alvaro Odriozola, who is on Milan’s radar. In fact, there will be a meeting between the clubs next week to understand the cost of the operation.

In recent days, there have also been rumours about Serge Aurier. This idea has now been confirmed as Ricky Massara, the Rossoneri’s sporting director, likes the player a lot and even came close to signing him last summer.

Aurier’s contract with Tottenham will expire in 2022 and it seems an exit is on the cards for the Ivory Coast international. In other words, Milan now have a few options to evaluate for the right-hand side of the defence.

READ MORE: Giroud more than just an Ibrahimovic deputy – how Pioli can use him