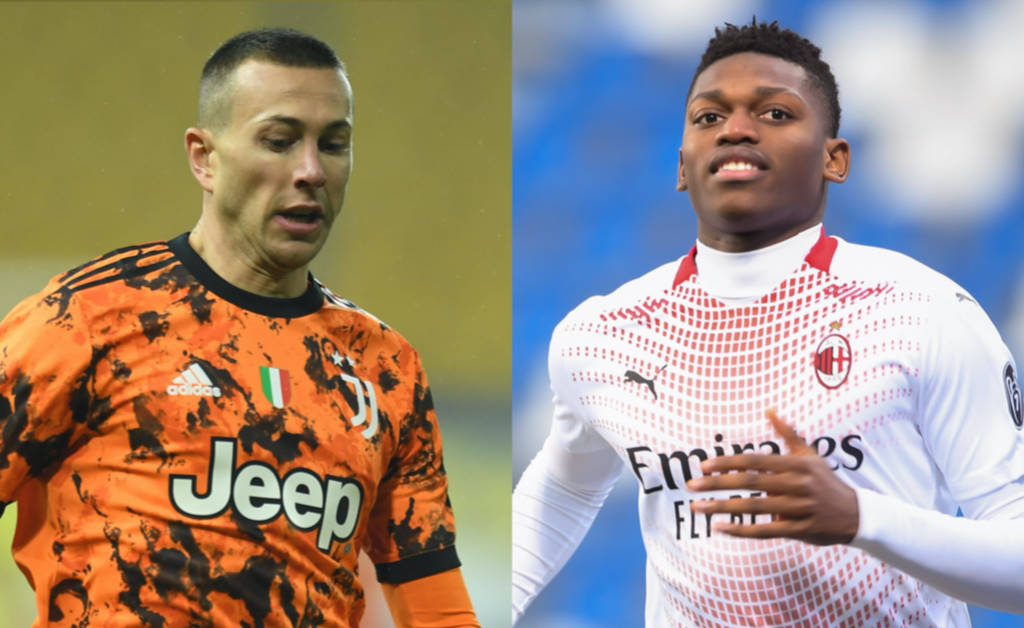 CM: Rumours of possible winger swap deal between Milan and Juventus are ‘unfounded’

There is nothing in the reports suggesting that Juventus and Milan have discussed a swap deal involving Rafael Leao, a journalist has claimed.

Calciomercato.it were the first to report the idea of a swap deal involving Leao and Federico Bernardeschi, as the Bianconeri are looking to bolster their attacking firepower after a difficult first half of the season.

Tancredi Palmeri then claimed on Twitter that Juve have indeed offered up the former Fiorentina star to try and get their hands on Leao, and did offer an exchange deal, but it was refused by the Rossoneri who presumably wish to bet on the ex-Lille man given his exciting potential.

However, according to Calciomercato.com reported Daniele Longo (via Forza Juventus on Twitter), the rumours about a possible exchange deal between Bernardeschi and Leao are ‘unfounded’.

Time to put that rumour firmly to bed given Leao’s increasing importance to the side and the fact that his market value is likely much higher.