CSKA Moscow are interested in signing AC Milan outcast Luiz Adriano, according to reports in Russia.

The Brazilian striker joined the Serie A giants last term, and despite an excellent start to the 2015 campaign, he failed to live up to promises and has been struggling with game time for more than a year.

Now that Gianluca Lapadula is the main contender of Carlos Bacca for a spot in the AC Milan starting XI, Luiz Adriano is being heavily linked with leaving the San Siro outfit in January. 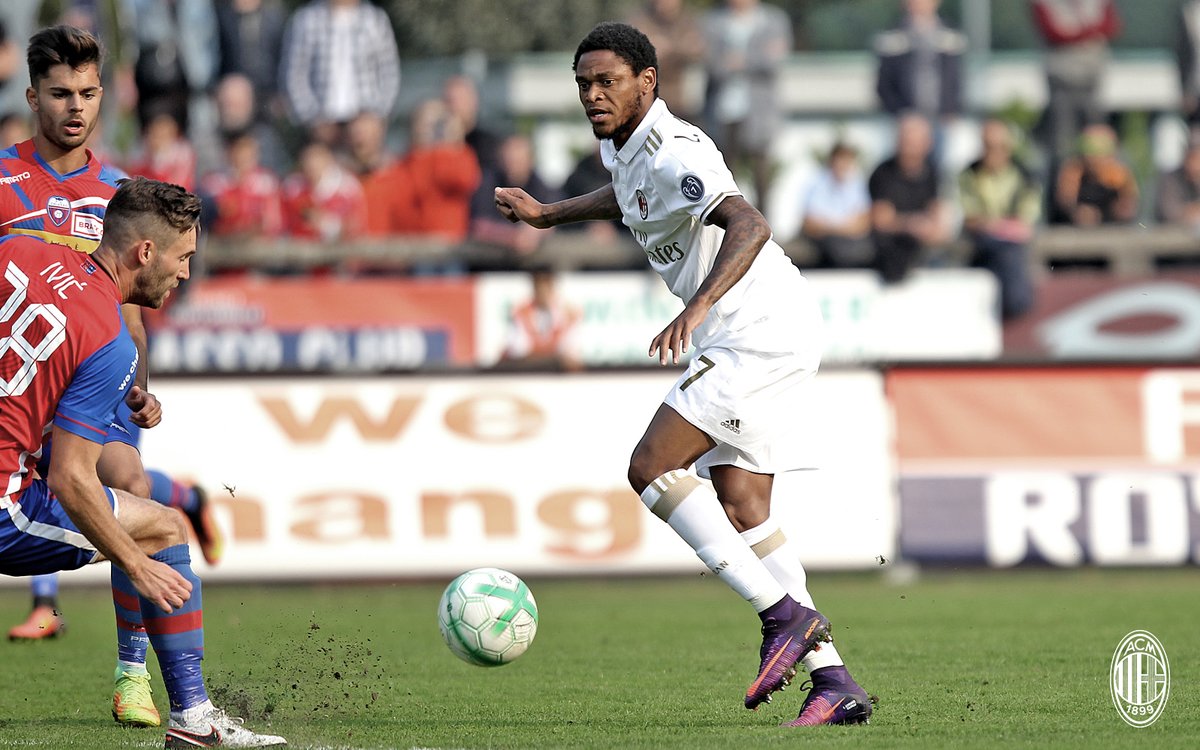 Ivorian striker Lacina Traore could leave CSKA Moscow in January, and the Russian side are considering signing Adriano to fill the gap left by Traore’s departure.

Luiz Adriano was close to leaving AC Milan in January 2016 when he had almost completed a move to Jiangsu Suning, but his deal collapsed over a misunderstanding over the player’s new wages.

This came after the Brazilian striker had travelled to China and had been already pictured wearing his new club’s scarf.