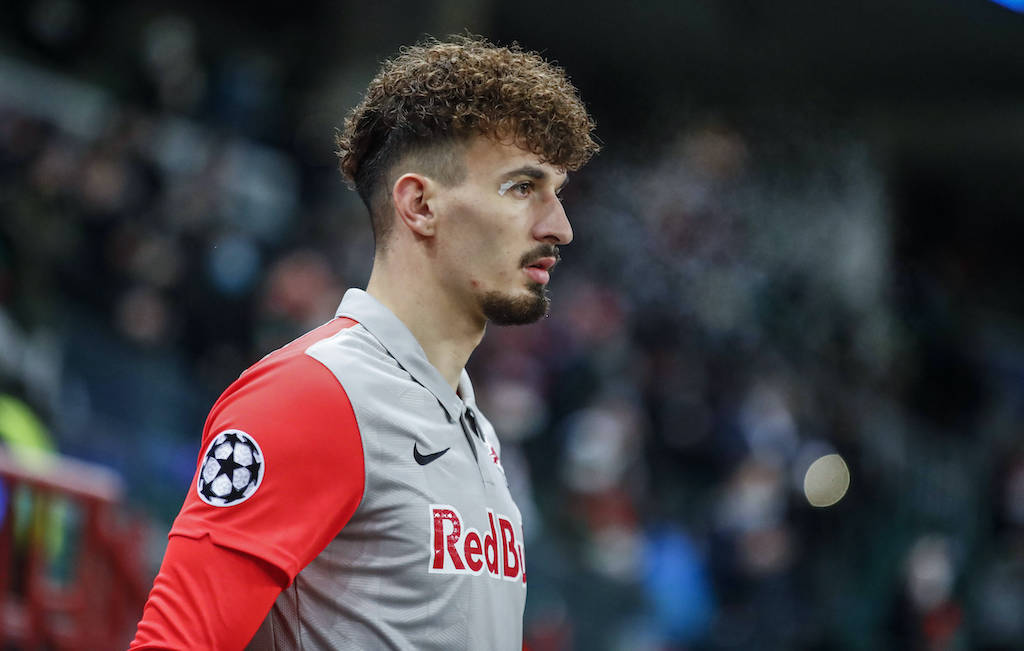 It was never going to be easy for Red Bull Salzburg to try and replace Erling Haaland after he left for Borussia Dortmund, but Mërgim Berisha is giving it a good go.

According to Calciomercato.com, a number of teams are beginning to take notice of Berisha and ask for information after he scored eight goals in his last eight games between the league and the Champions League, in which he has netted four times.

Born in Germany, Berisha joined the Salzburg youth sector at 10 after he was noticed in a friendly, and with the Austrian club he won the 2017 Youth League, with 7 goals in 12 games.

He then scored 17 in 41 with Liefering (Salzburg’s farm club, essentially) and 6 in 20 with LASK, and finally 16 in 33 games with Altach, his last loan before returning to base last January.

He grew up with his idol being Zlatan Ibrahimovic, and although Haaland before him chose to move to the Bundesliga, Berisha instead wants to join a big club in Italy. Could it be that the vice-Zlatan is staring Milan right in the face?