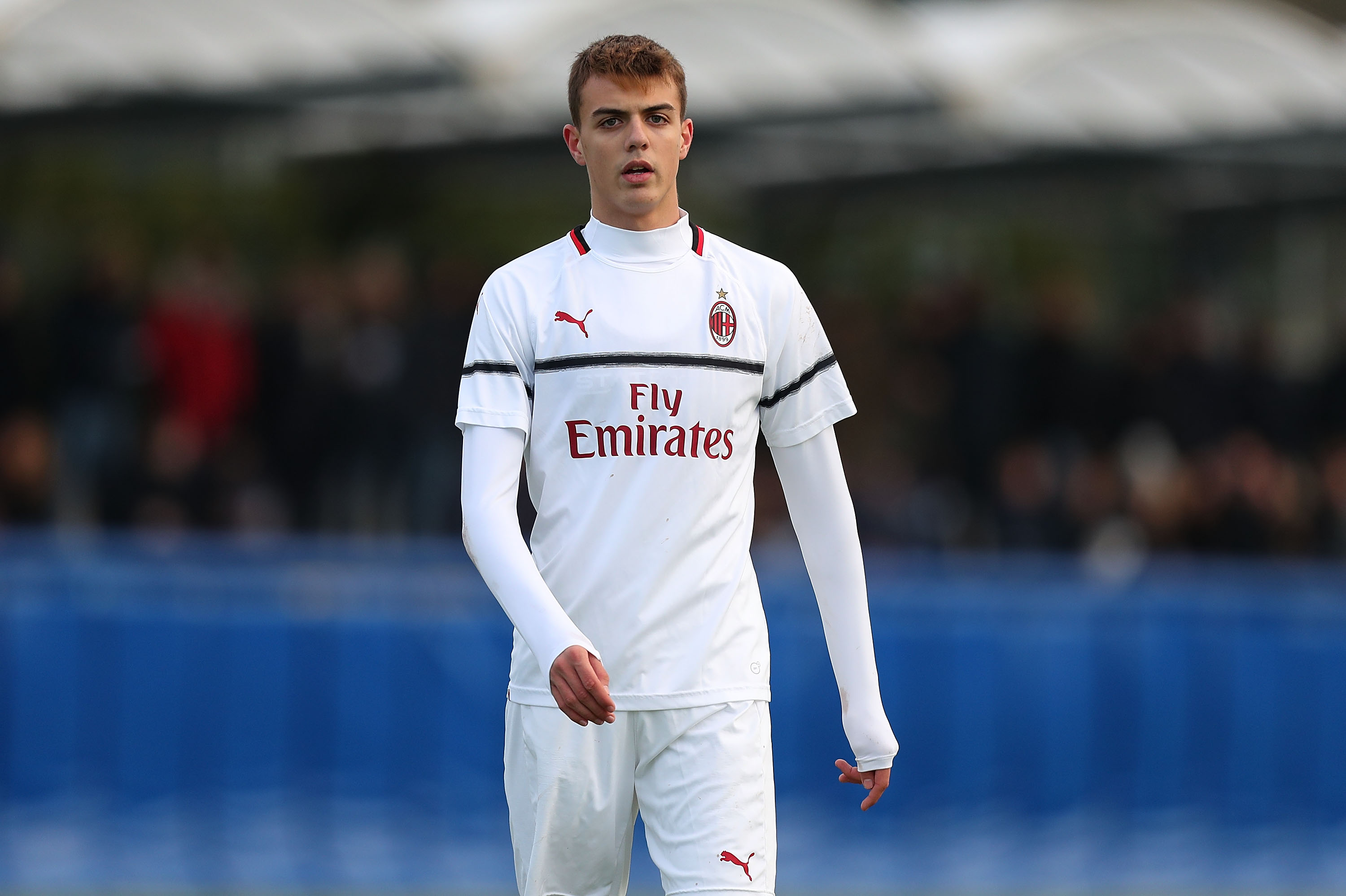 CM: Serie B side to make attempt to sign AC Milan starlet in January

Serie B side Pescara are interested in the idea of signing AC Milan starlet Daniel Maldini on a loan deal, according to a report.

Maldini Jr. recently committed his long-term future to the club as an announcement from the Rossoneri’s official Youth Sector Twitter account confirmed he has penned a new deal until 2024.

He was pictured signing his contract with father Paolo, CEO Ivan Gazidis and sporting director Ricky Massara, but attentions have now turned to what the future holds.

According to Calciomercato.com, Pescara are thinking about making a move for the young playmaker, who has been training with Milan’s first team for the last few weeks.

The Abruzzese club will apparently try their luck in January, asking for the teenager on a loan deal until the end of the season.

However, the same outlet also recently reported that Maldini’s renewal is a clear sign of Milan’s intent: there will be no loan in January.