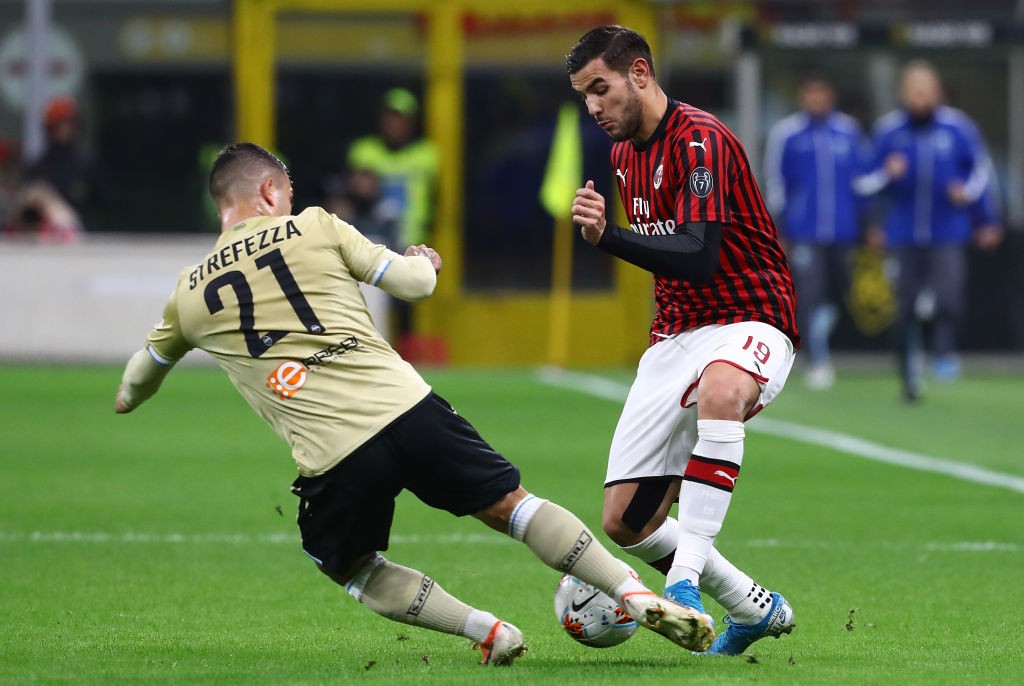 A number of clubs are interested in AC Milan defender Theo Hernandez but the club have no plans to sell, a report claims.

Theo Hernandez has so far been Milan’s best summer signing and is currently the team’s joint-top scorer with three goals.

According to Calciomercato.com, the Rossoneri are understandably happy with the left-back, who they paid €20million to sign from Real Madrid at Paolo Maldini’s request.

As a result, rumours in Spain are already beginning to circulate that some of Europe’s top clubs may try and sign him next summer, natural given his fantastic start to the season.

However, there is no opening from Milan, and instead the club have contacted the player’s agent to confirm their stance that they wish to continue with Hernandez into the 2020-21 campaign.

He is considered a pivotal part of the team, the report adds, and the Diavolo have no intentions of losing someone with his ability.