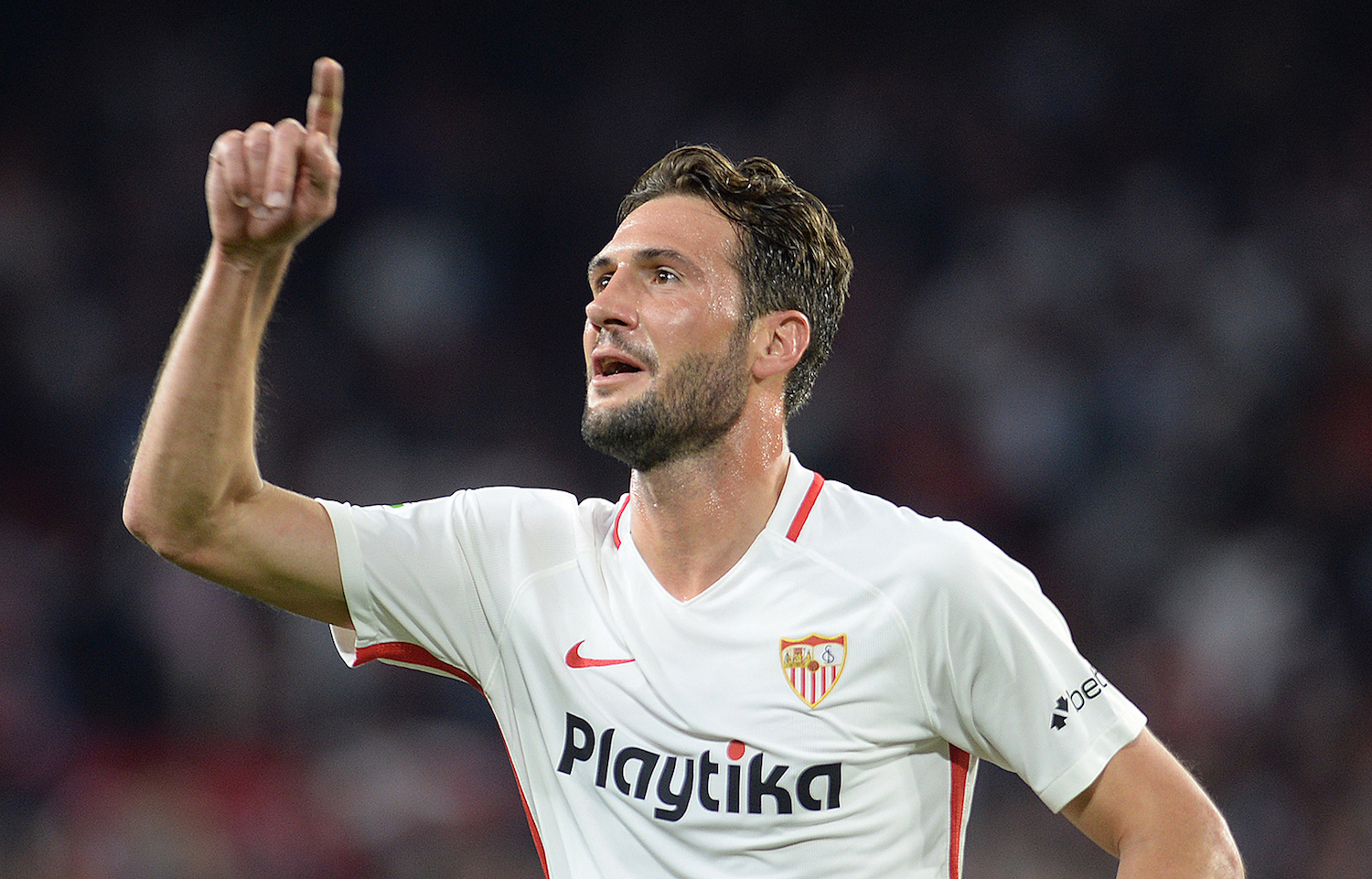 LaLiga side Sevilla are interested in AC Milan winger Suso and could propose a swap deal, according to the latest reports.

Suso seemingly faced an uncertain future with the Rossoneri following Marco Giampaolo’s arrival as head coach, with the former Sampdoria boss preferring a 4-3-1-2 system that plays without wingers.

La Gazzetta dello Sport reported that Milan’s Serie A rivals Fiorentina were considering in a move, while Roma and Lyon were also credited with interest by numerous Italian papers.

Despite those rumours he remained with the club, and most of the recent speculation has been surrounding a potential renewal for the 25-year-old.

Calciomercato.com recently reported though that the player’s entourage are demanding a pay rise from €3.5m-a-year to €5m-a-year.

However, the same outlet also stated that the Spain international ‘wants to continue his adventure with the Rossoneri’ and that renewal talks are pencilled in for February.

Now, Calciomercato.it have provided a shock update which suggests that Suso may not even make it to February as a Milan player.

They report that LaLiga side Sevilla are interested in a move and could offer a pure trequartista as part of the deal in former Palermo star Franco Vazquez.

The Andalucian club – led by ex-Roma director Monchi – may use Vazquez in a player-plus-cash offer, the report adds.

The Argentine has amassed 14 goals and 13 assists in 94 league appearances since his €15m move to the south of Spain.