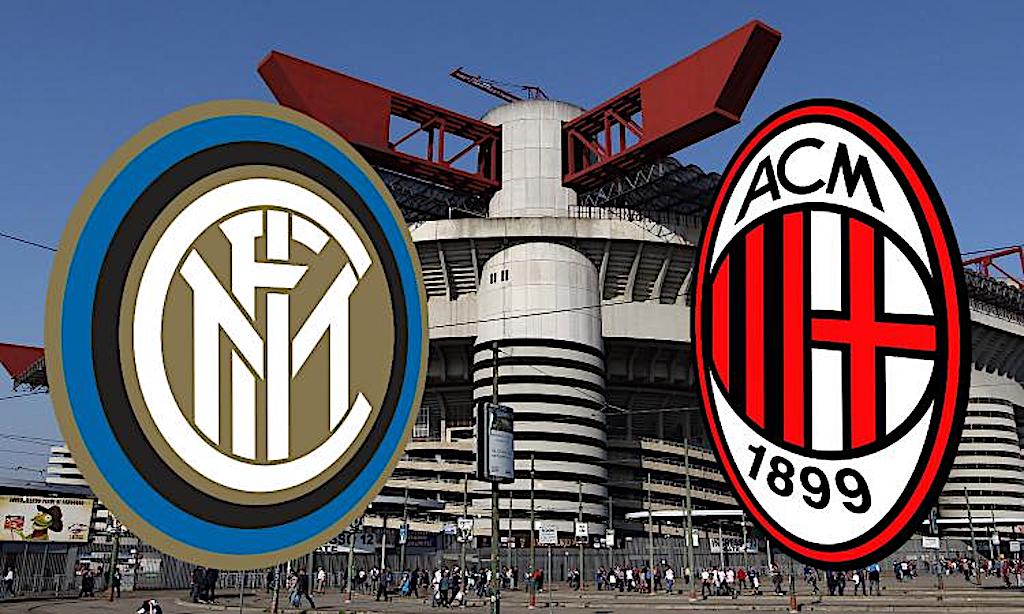 CM: Six positive COVID cases at AC Milan and Inter but the derby is not at risk – here’s why

The Derby della Madonnina between Inter and AC Milan scheduled for a week on Saturday is not at risk of postponement, a report claims.

According to Calciomercato.com, there is a certain tension in the air surrounding the two clubs but not the usual nervousness regarding the outcome of one of Europe’s showpiece fixtures, but rather about who might miss the game.

For Milan, Zlatan Ibrahimovic and Leo Duarte tested positive for Coronavirus two weeks ago and are still positive, while for Inter defensive duo Alessandro Bastoni and Milan Skriniar are now positive, as are midfield pair Roberto Gagliardini and Radja Nainggolan.

At the moment, the hypothesis of a postponement is not to be taken into consideration. The regulation is clear, as it stated that the game must be played “If a team has at least thirteen players available (including at least one goalkeeper), and on the condition that the aforementioned players are, in any case, negative results in the tests that precede the match in question in compliance with the Protocol of the Italian Football Federation.”

Thirteen negative players are needed, and it is even possible that all the players currently COVID-positive recover in time for the game.

For those who ask why Napoli were able to postpone their match against Juventus, it is because they would have had to leave their region of Campania to travel to Piedmont, which is why the ASL intervened.

However, the Lombard Healthcare Company cannot intervene, so the derby is not at risk.