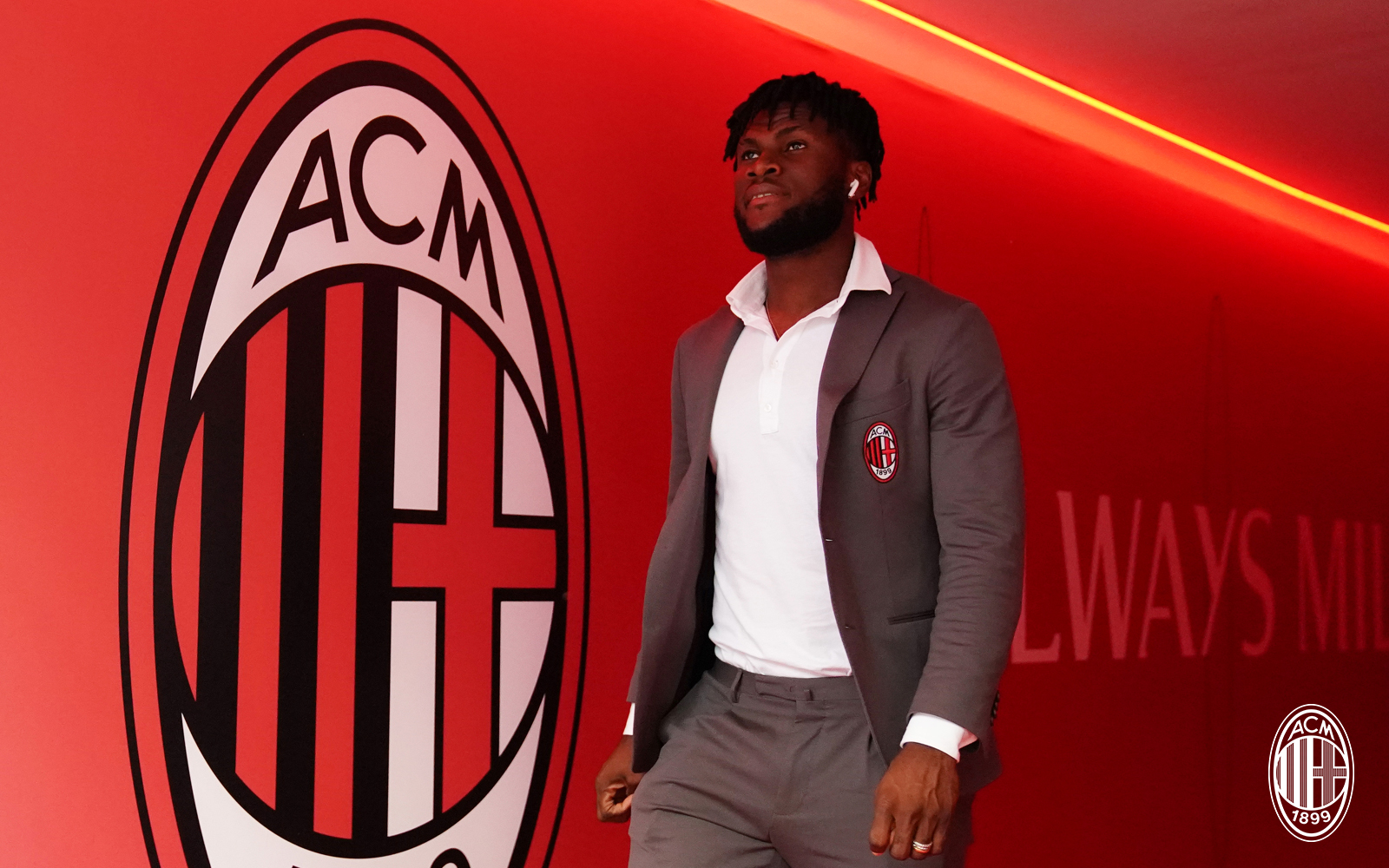 CM: Spurs and PSG come forward as Kessie’s agent moves the goalposts – the stance of both parties

The situation surrounding the renewal of Franck Kessie continues to get more and more difficult with a number of teams now showing interest.

Calciomercato.com writes how the last meeting between the Milan management and Kessie’s agent George Atangana dates back to the one in Bologna on 20 August and since then there has been no face to face discussion between the parties. Initially Milan were calm going into the discussions, but the strategy of Maldini and Massara has not yet resulted in pen on paper.

Some interesting background has also been provided as Mirabelli was going to raise Kessie’s salary from €2.2m net per season to €2.7m, but then Paolo Maldini arrived and vetoes the idea as Milan wanted to sell the Ivorian to Monaco, but the deal fell through because the project of the Ligue 1 side did not appeal to Atangana.

Last March, the Rossoneri presented the player with a €4m per season proposal. Atangana has now raised the requests due to interest from the Premier League (Tottenham and others) with proposals at €8m per season. There was the dialogue with Leonardo and PSG too, but by virtue of the relations between the parties, the first to have been informed of the meeting were Maldini and Massara.

Kessie for his part has always given exclusively priority to Milan. In the last meeting, the Rossoneri offered a five-year deal at €5m, including bonuses to reach €6.5m in the fourth and fifth year of the contract. An additional effort is needed for the agreement, but certainly neither the player nor his entourage have ever asked for €8m a season.