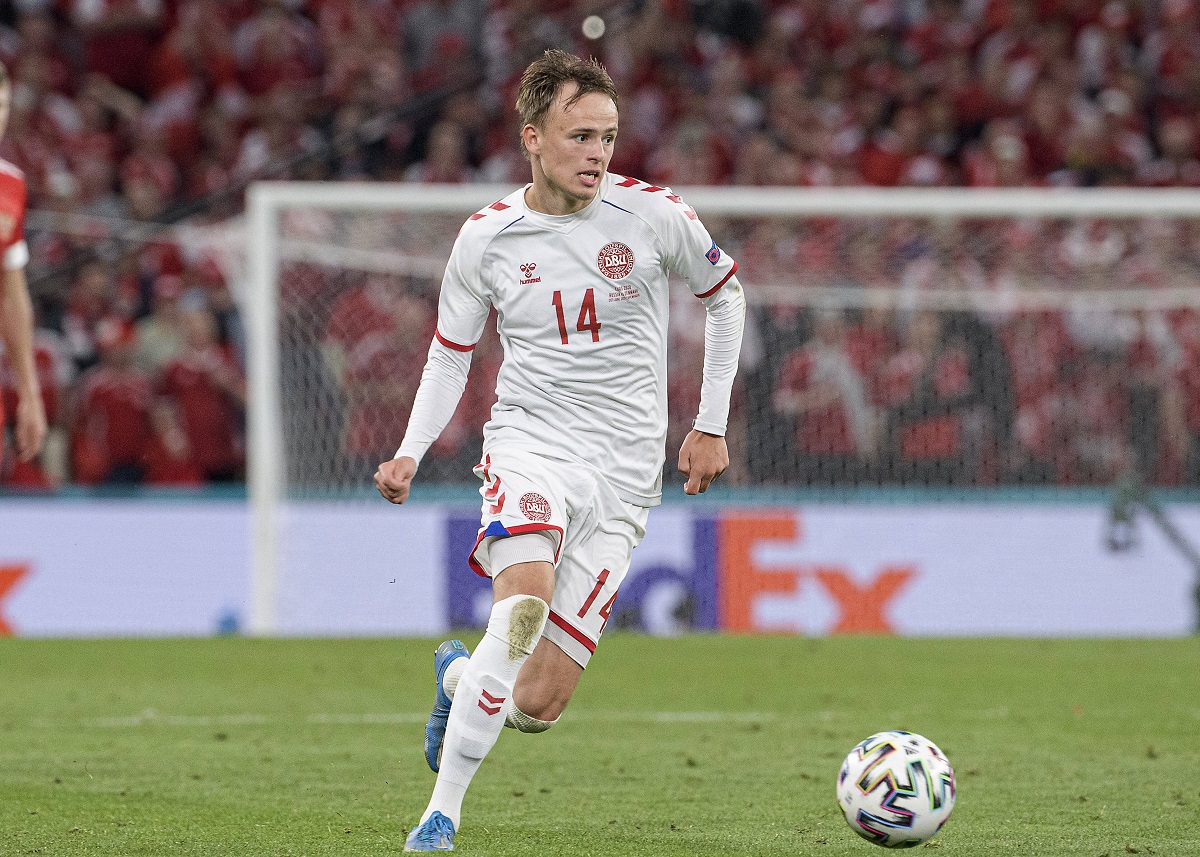 AC Milan and Inter both remain interested in Mikkel Damsgaard but a Premier League side are ready to make an offer, according to a report.

According to Calciomercato.com, Damsgaard’s future hangs in the balance as he will either stay at Sampdoria for one more season in the hope of continuing his impressive development or he will be solid for a big profit.

Sampdoria president Massimo Ferrero has repeatedly reiterated that he does not want to sell the 20-year-old forward, but in the face of a big offer he could be forced to do just that. Juventus, Milan and Inter are all interested from Serie A but Damsgaard has a lot of market abroad, in particular in the Premier League.

The report cites La Repubblica in claiming that Tottenham have been bewitched by the playmaker’s performances in the European Championships and are willing to make an offer of €25m to land him. Sampdoria, for their part, are ready to ask for €35m showing that they are open to negotiating.