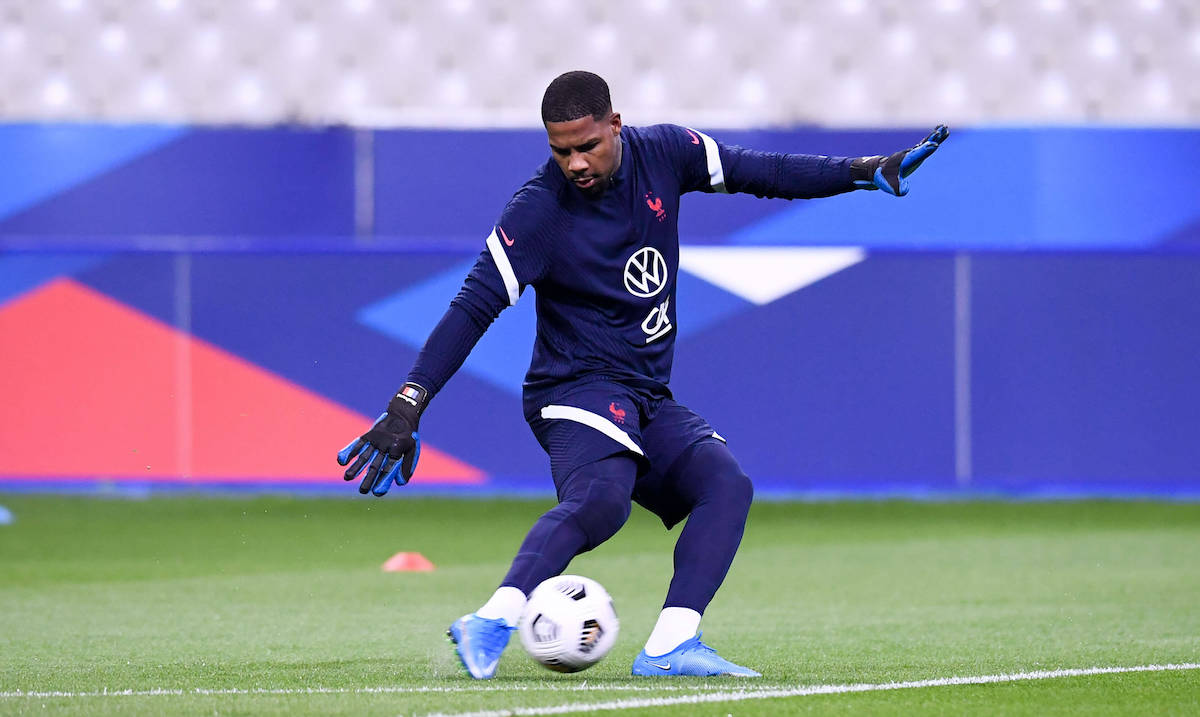 CM: Star man given 20-day ultimatum with Maldini is ready to close €15m deal for replacement

AC Milan have secured a deal for Lille goalkeeper Mike Maignan, a report claims, but the situation all depends on Gianluigi Donnarumma.

As Calciomercato.com writes, Maignan is considered the best goalkeeper in all of Ligue 1 as this year he has conceded just 22 goals conceded in 34 games, with 18 clean sheets. He has been a real safe bet between the posts, and his exploits have attracted the interest of Borussia Dortmund and Tottenham who have been working for some time to try and sign him.

Milan’s concrete advance has changed the situation though, as the Rossoneri are one step away from a total agreement with Lille on the basis of €15m plus bonuses. Gianluigi Donnarumma’s silence in the renewal negotiations is why the Rossoneri have decided to accelerate so as not to be caught unprepared if the 22-year-old leaves.

Milan have given absolute priority to Donnarumma, but will not go beyond their latest offer of €8m net per season, including bonuses. Maldini awaits a definitive answer within 20 days, otherwise he will close with Lille for Maignan.