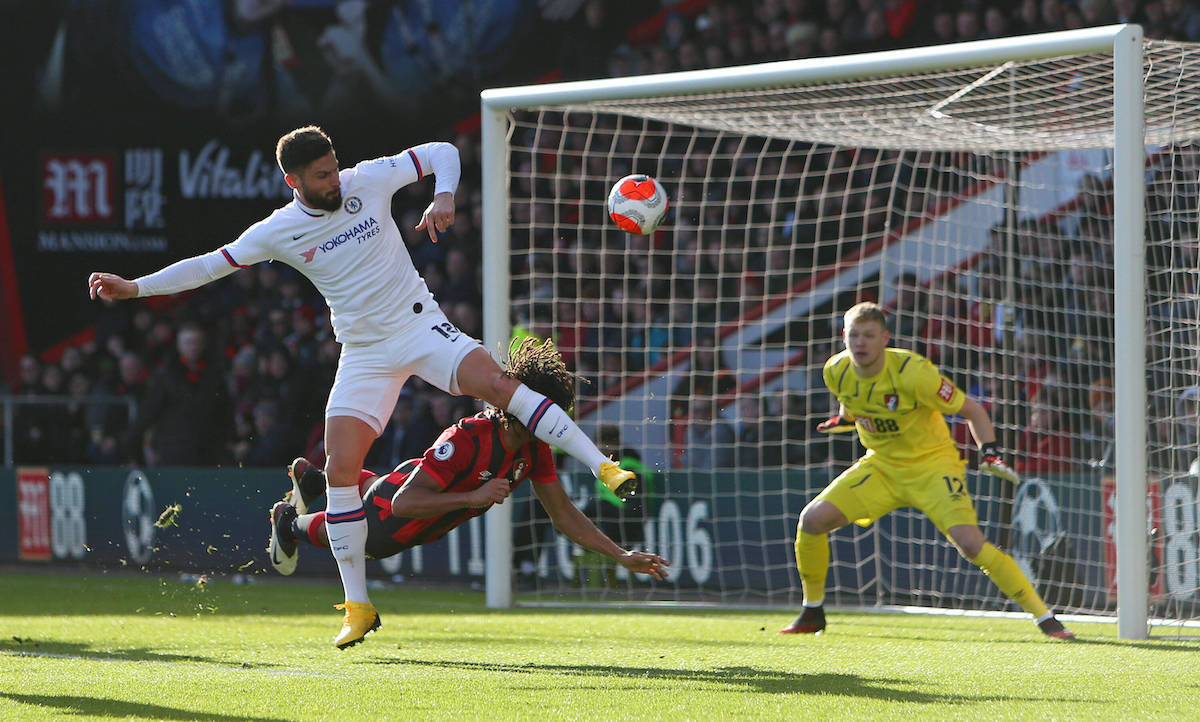 CM: Striker expected in Italy on Wednesday to begin Milan medical – the figures of the deal

AC Milan will soon be able to welcome another new recruit in Chelsea striker Olivier Giroud, according to a report.

Calciomercato.com writes that the countdown to the Frenchman’s arrival in Italy can now begin as Milan have reached an agreement with Chelsea over a €1m deal for Giroud, plus €1m in bonuses that are difficult to achieve. The two clubs are working to complete the final bureaucratic steps but Wednesday should be the day that the medicals begin for the 34-year-old.

He will not join up with the rest of the squad immediately though as Giroud granted a few more days off until July 26, the day which he is expected at Milanello to join his new team-mates along with compatriot Mike Maignan.

Giroud will sign a two-year contract worth €4m net per season for Milan, and will hopefully give Stefano Pioli a more reliable deputy to Zlatan Ibrahimovic than Mario Mandzukic was.