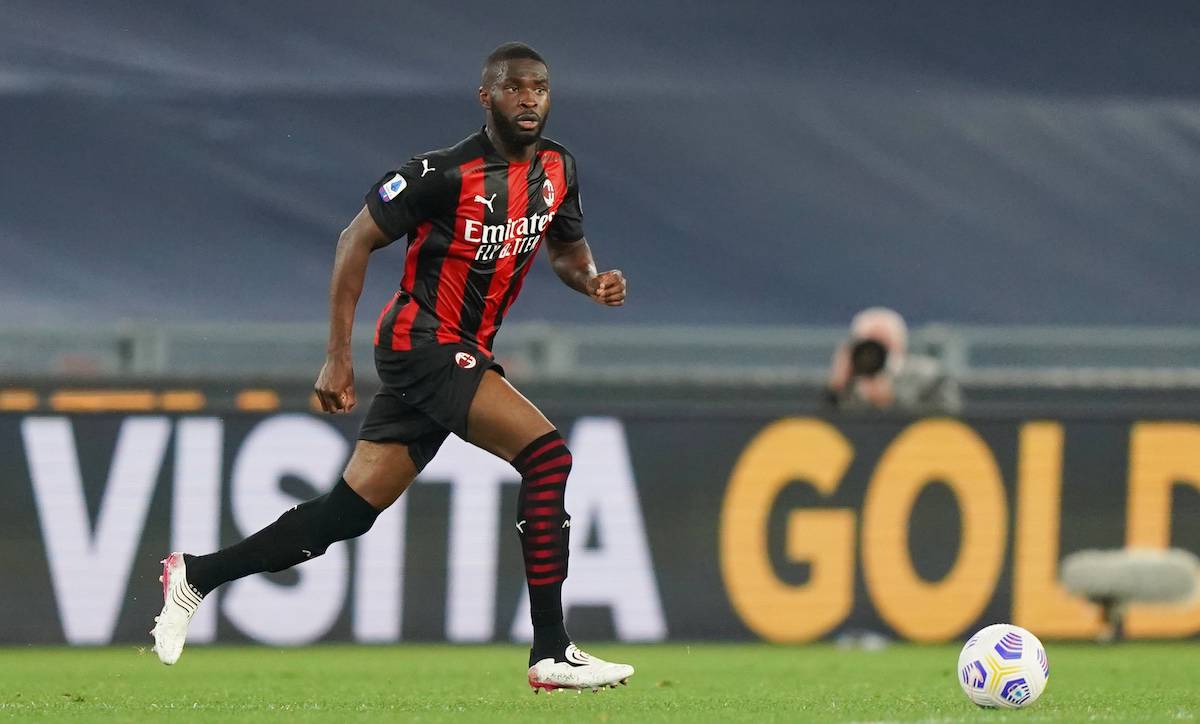 CM: Struggles surface for Tomori – Maldini in talks with Chelsea amid reflections over €28m option

Fikayo Tomori was certainly not at his best during the 3-0 defeat to Lazio on Monday night and Milan are ‘reflecting’ on their option to buy, a report claims.

Lazio dominated the game against a Rossoneri side who approached the match badly and paid for the carelessness on an individual level. As Calciomercato.com writes, Tomori has obvious responsibilities on all three of the Biancocelesti’s goals and after an extraordinary start to his adventure with Milan, the English defender has shown a clear decline in his last three league games.

Against Genoa he had completely lost Mattia Destro – the man he was supposed to be marking – while against Sassuolo he gave too much space to Giacomo Raspadori to turn and finish easily to seal the three points for the Neroverdi.

Joaquin Correa tormented Tomori last night and beat him too easily in the one-on-one that resulted in the goal to make it 2-0, where Tomori showed himself to be vulnerable in what is his strong point – challenging the opposition in the open field.

There is no doubt about the potential of the English defender and Milan certainly do not, but some doubts are rising however about the €28m needed to buy him permanently.

Paolo Maldini and Frederic Massara have been working with Chelsea for weeks to get a discount on that amount, so now the player has been upon to respond with character and personality starting from the next home match against Benevento.