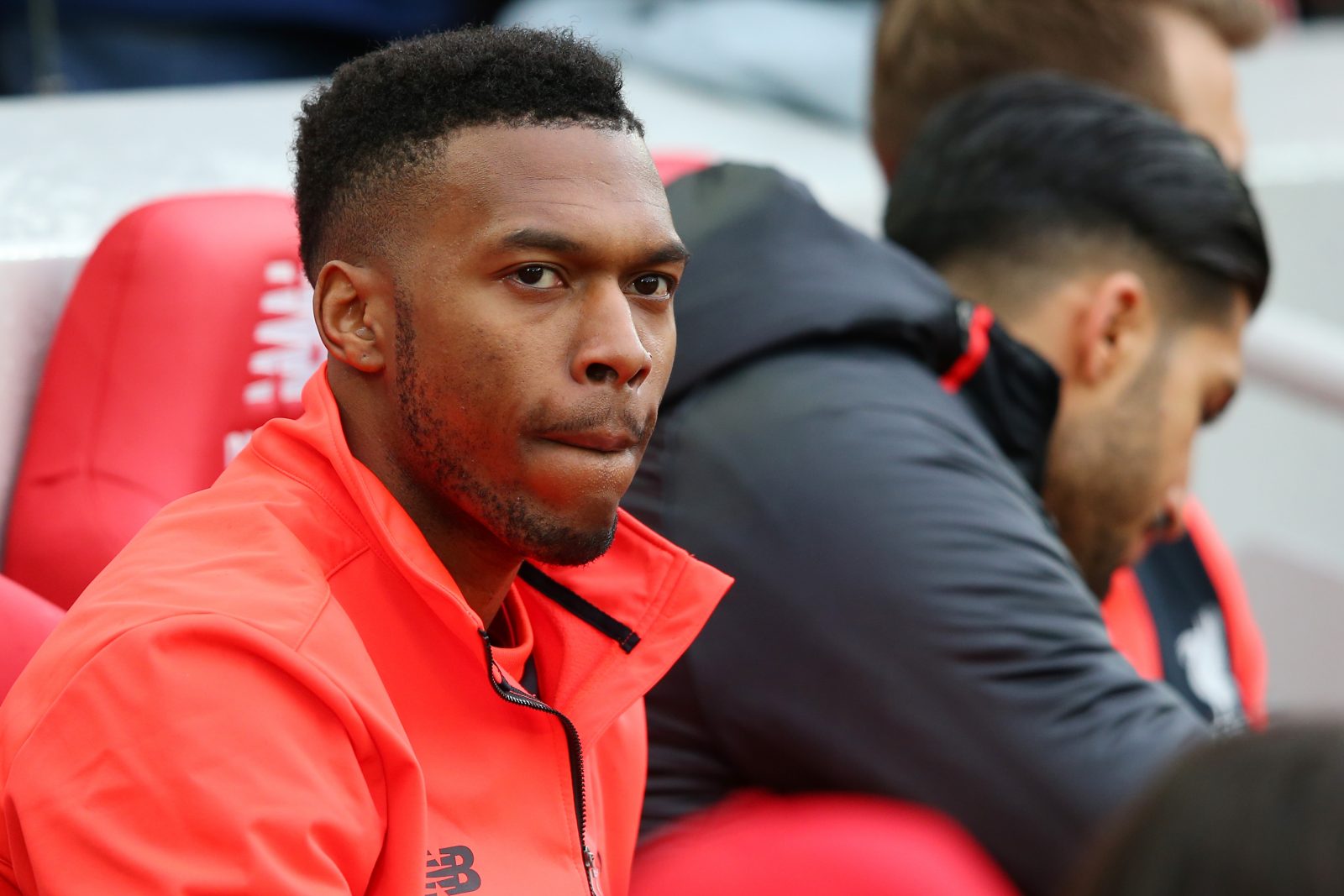 Calciomercato has reported that Milan have set their sights on Liverpool striker Daniel Sturridge, as the Englishman seeks to improve his stock before the upcoming World Cup.

Sturridge, once one half of a deadly attacking duo with Luis Suárez, has found himself in recent years curtailed by a myriad of injuries and competition in the locker room. From scoring 24 goals in the 2013-14 season, the striker has now only managed a meagre 3 goals in 12 outings for Liverpool this season – with only 4 starts in all competitions under his belt.

Despite the noises made regarding his lack of playing time, Liverpool manager Jürgen Klopp has shrugged it off as he had done a year before, simply stating: “I can imagine a player with his quality is not happy that he is not starting all the time, but that’s all.”

“The situation with the player is completely okay. At this moment we are in November and need all our players – even if he feels a little different. There is around one-and-a-half month before the window opens and I don’t think about things like this. There are so many games before then and I need all of them [players].”

Calciomercato has since reported that Milan may be interested in the forward, who himself is looking for a place in Gareth Southgate’s side in Russia next year. This is despite the fact that Milan already have three strikers on their squad – André Silva, Patrick Cutrone, and Nikola Kalinić.

If the move materialises, however, it is expected that Milan will offer a half-season loan to Sturridge and his agent, owing to the Rossoneri’s current financial woes after splashing €200 million in the summer transfer window alone.