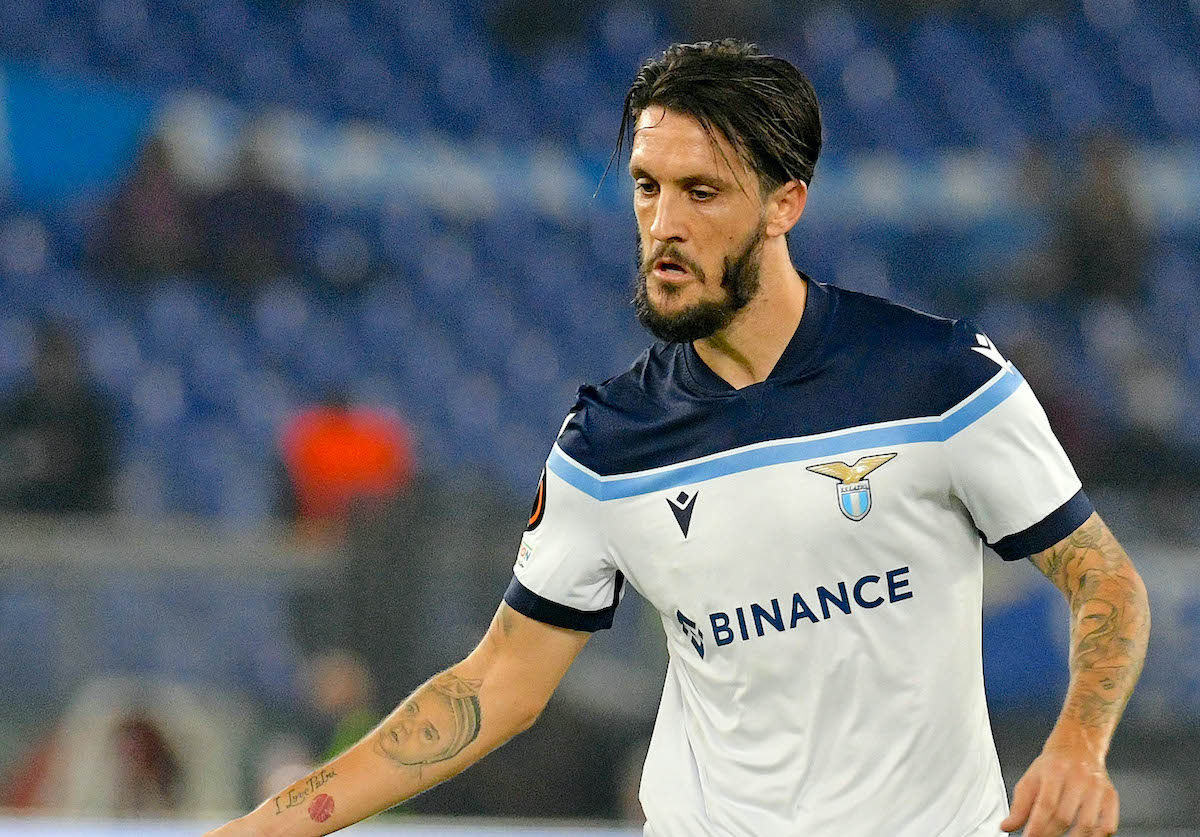 CM: Summer target available for €50m but Milan are expected to move for a different playmaker

It appears as though Luis Alberto’s time with Lazio could come to an end very soon as his relationship with Maurizio Sarri has worsened, a report claims.

Calciomercato.com writes how Alberto recently liked a post on Twitter criticising Sarri which shows there has been a definitive rupture between the Spaniard and the Lazio boss. Despite the summer attempt to rehabilitate him, the relationship is not ideal and he was dropped to the bench for the game against Marseille.

The entourage of the former Liverpool man is evaluating the possibilities that the January transfer market can offer. In the last few hours there has been talk of Simone Inzaghi wanting a reunion at Inter but they seem to be looking at other profiles.

With Milan there was a discussion over the summer summer, but Maldini and Massara will try to bring Faivre from Brest to the Rossoneri in January. At present there have been enquiries by Spanish and English clubs for Alberto, with a price of €50m set.