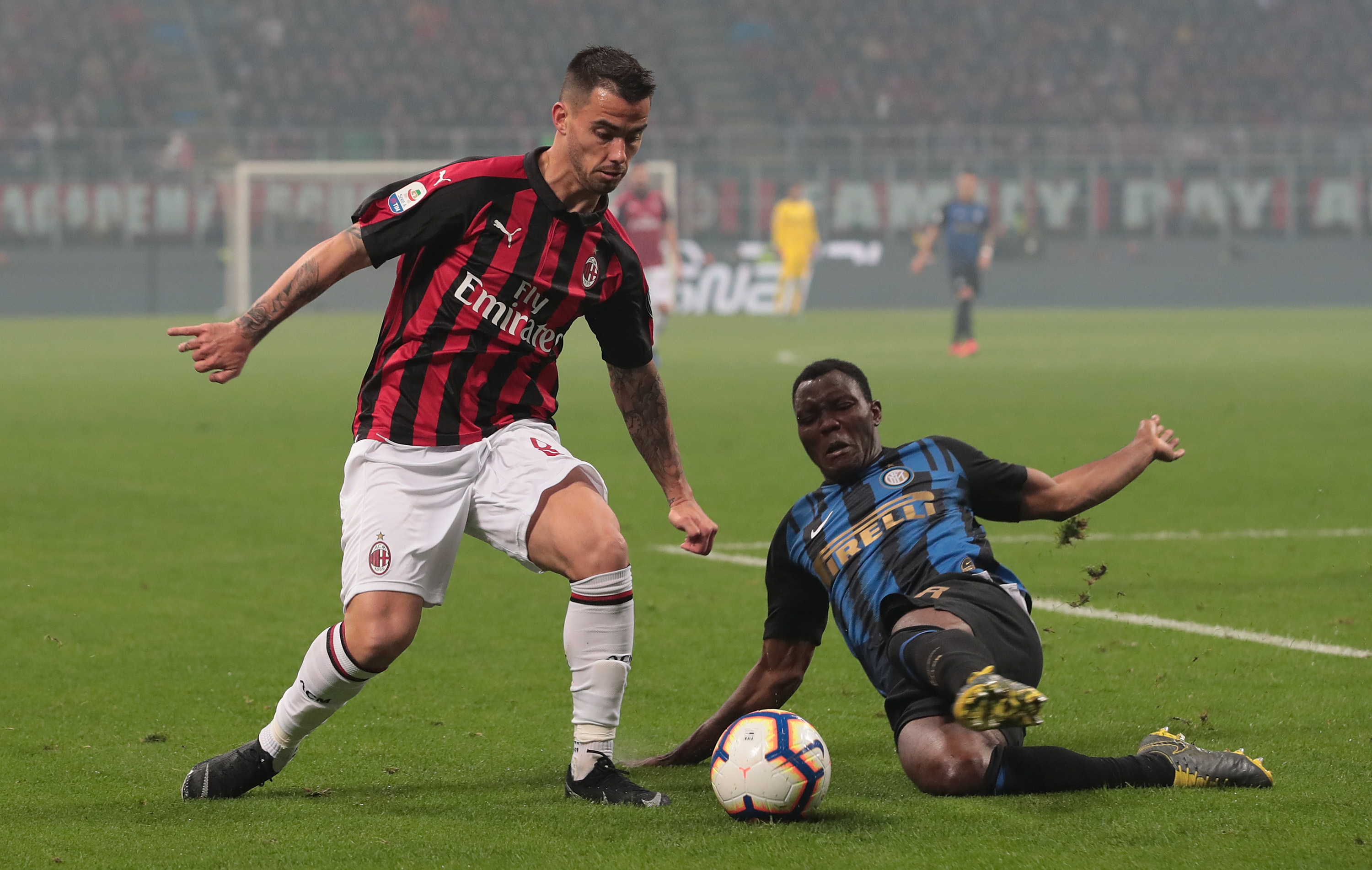 The situation surrounding the future of AC Milan winger Suso is growing increasingly uncertain, according to the latest reports.

Recent reports have suggested that both the Rossoneri and Suso’s entourage are working towards a renewal for the Spaniard, with Leonardo determined to remove the release clause in his contract, which currently sits at at €40m.

Meanwhile, it was also claimed that Premier League side Arsenal sent scouts to watch the ex-Liverpool star in action against Chievo, with a possible summer move on the cards.

Calciomercato.com provides an update on Suso, by suggesting that his future beyond then summer at San Siro is under serious threat.

His representatives are apparently requesting an increase in salary to €5million-a-year, and Milan’s leadership is yet to be convinced he is worthy of a raise.

In order for them to be convinced, his form between now and the end of the season must improve. He has five goals and seven assists so far this season, but only one of each since the start of November.

Suso joined Milan in 2015 from Liverpool, and has made 126 appearances in competitive matches, scoring 21 times and adding 33 assists.