CM: Suso finds himself in the centre again under Pioli – his new role explained

Suso’s return to playing in a more centralised role has brought great rewards for the Spaniard, as a report from Calciomercato.com notes.

After spending the entire preseason campaign playing as a trequartista under Marco Giampaolo, it became apparent once the season started that using the Spaniard in a forced central role was limiting his creative ability.

However, things have changed under Stefano Pioli. Eagle-eyed observers will have noticed how Suso – although down on the team sheet as a right-winger – has been drifting in more on his favoured left foot, aiming for the corner of the 18-yard box where he causes most damage.

It is a return to how he used to play under Gennaro Gattuso, a manager who used a 4-3-3 with wingers on their inverted foot.

This time though there is even more to it: Suso’s tendency to move more towards the middle of the pitch allows both Andrea Conti and Theo Hernandez to push up from their full-back positions and make dangerous runs.

We saw this in action perfectly when Hernandez netted at Bologna to make it 2-0 as Suso supplied a wonderful pass in behind. It is no coincidence that his pass completion rate has grown to around 80%, and the number of chance he is creating is also on the up.

Below is a heat map of the former Liverpool man’s positioning during the win over Genoa, which demonstrates the aforementioned clearly. 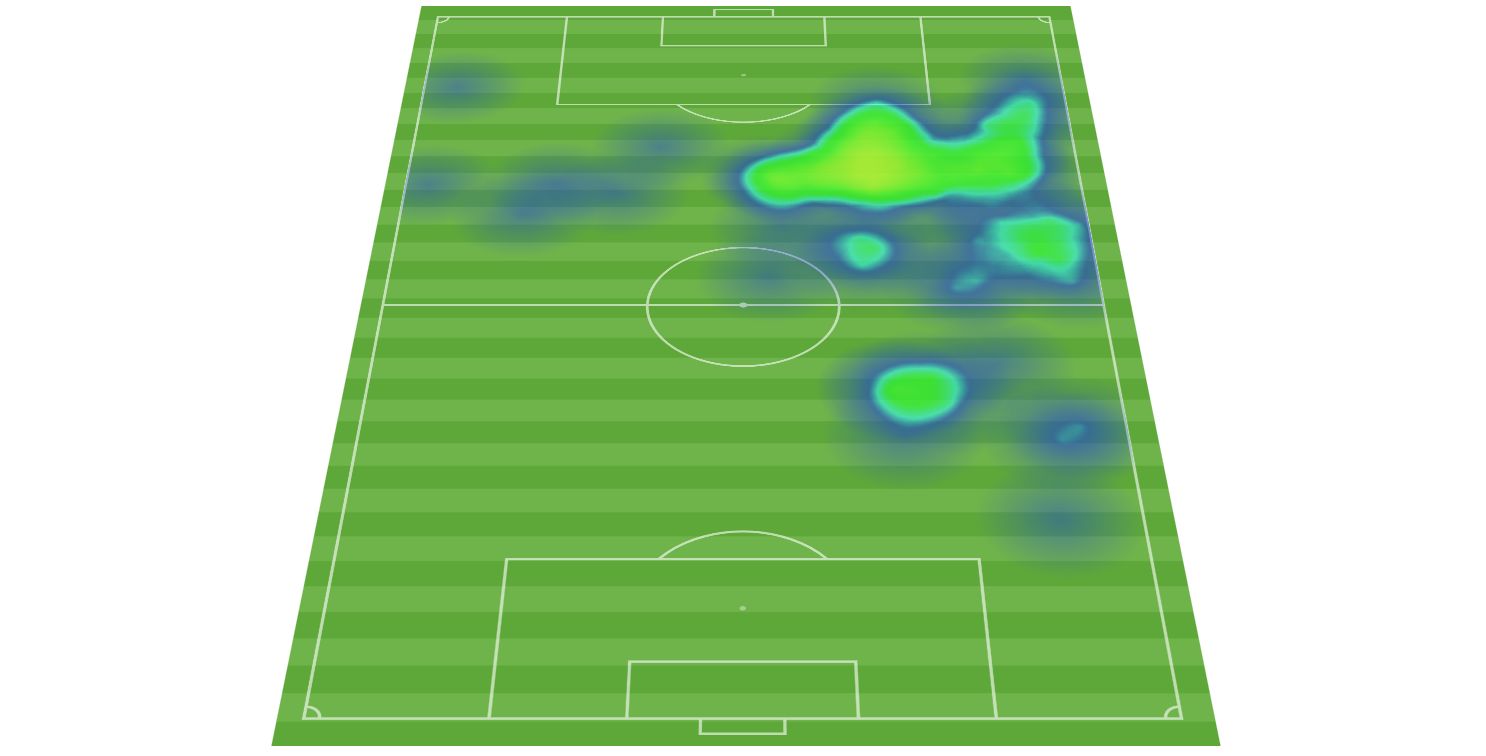