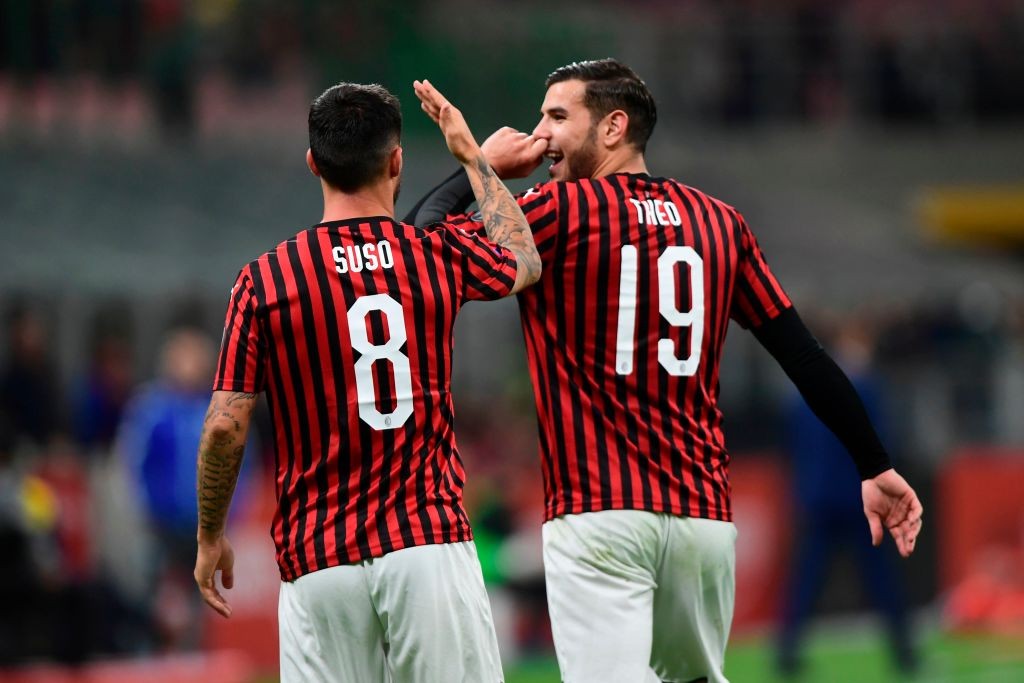 Earlier today, Alessandro Lucci’s agency officially confirmed that they have parted ways with Suso, per the player’s request. Therefore, the Spaniard is currently looking for a new agent, and it seems he might have found one already.

As reported by Calciomercato.com this morning, Suso wasn’t happy with the lack of a contract renewal, having requested a pay rise at Milan. Furthermore, the €38m release clause was Lucci’s idea, which turned out to be an obstacle rather than a loophole.

As a result of this, the parties decided to end their professional relationship, which means that Suso needs to find a new agent. According to Calciomercato.com’s Daniele Longo on Twitter, he might have found a replacement already.

In fact, per the report, Suso could become a client of Manuel García Quilón. The latter is already working with the likes of Castillejo, Hernandez and Reina, ready to add another Milan player to his squad.