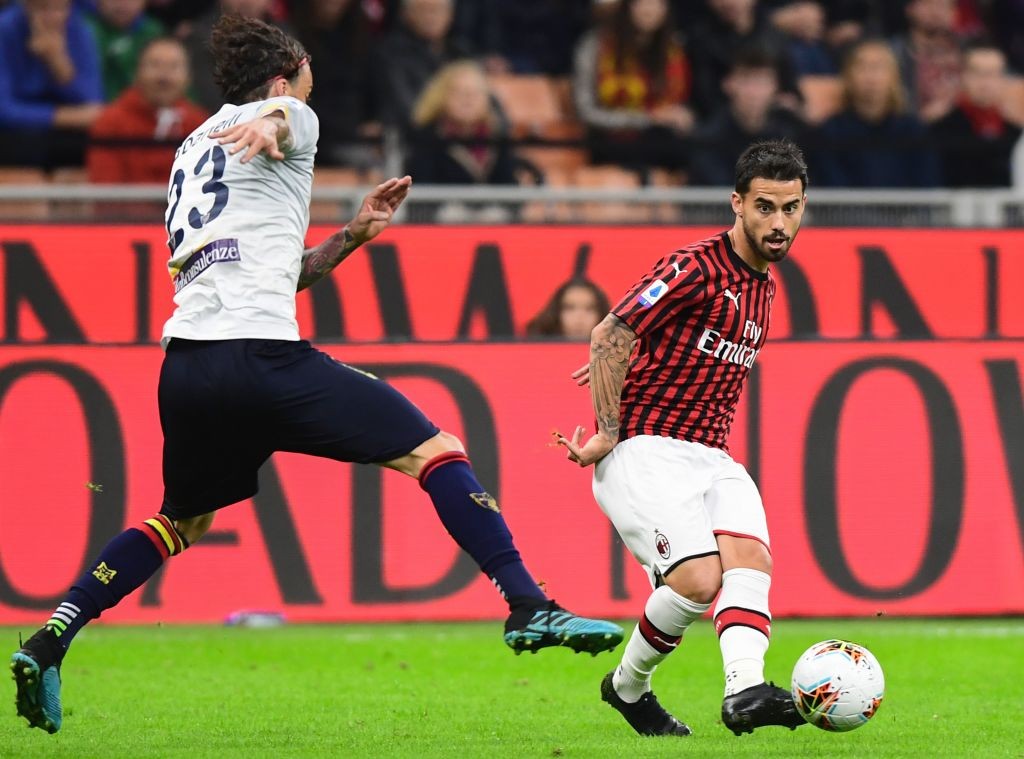 Despite his performances as of late, Suso will keep his spot in the starting eleven against SPAL tomorrow. In other words, the Rossoneri’s no.8 confirms his status as untouchable in the XI even in such a poor run of form.

However, is Suso essential for the club too? As Calciomercato.com’s Daniele Longo writes this morning, in case a good offer arrives (even in January), the Boban-Maldini-Massara trio will evaluate it.

The Spaniard arrived for free from Liverpool and would thus guarantee a full capital gain, which would do well for Milan’s budget. Furthermore, per the report, his disappointing start to the season could result in a departure.

In the summer, as the report continues, Lyon, Roma and Fiorentina enquired about the player. In addition to them, they are convinced in England that West Ham and Wolves will try in January.

Thus far, the high salary of €3m plus bonuses and the valuation of over €30m have scared off the clubs interested. Perhaps, these are the real reasons as to why he didn’t leave in the summer, and not because Milan decided to keep him, as Longo highlights.