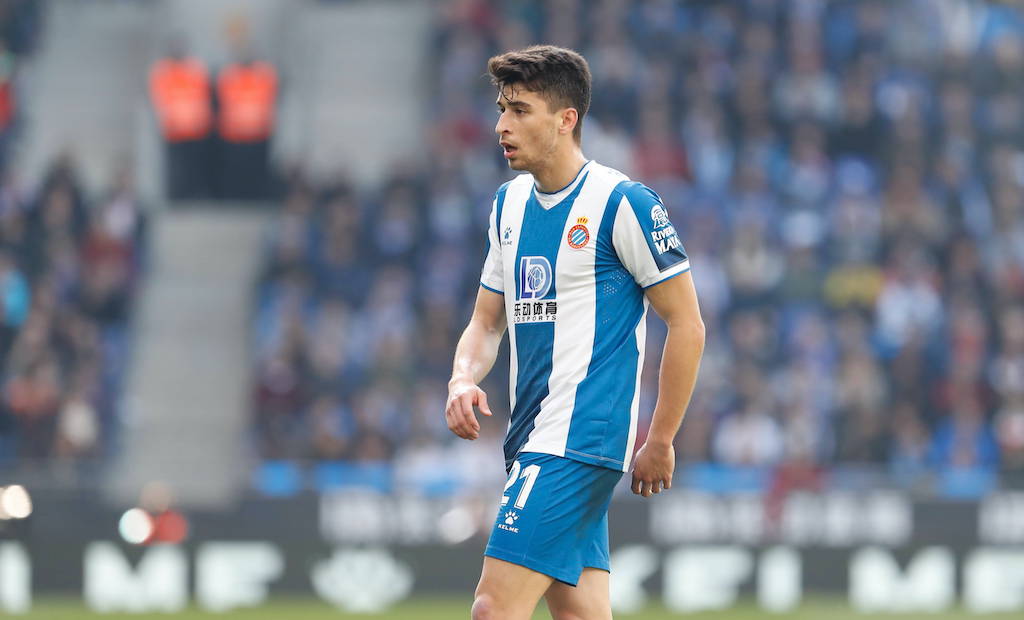 AC Milan are evaluating the idea of a move for Espanyol midfielder Marc Roca ahead of the summer mercato, a report claims.

Mundo Deportivo (via MilanNews) reported on Tuesday that Roca is one of a number of midfield targets that Milan have in view of the summer and with Espanyol relegated, they have decided that the Spaniard is among the prized pieces that they will be forced to sell.

After an initial survey a few weeks ago, Milan are now pressing hard to sign the 23-year-old as well as Arsenal, but he does have a €40m release clause.

According to Calciomercato.com, there have been contacts between Roca’s representatives and the current Milan management of Maldini and Massara.

The Spain U21 international can leave Espanyol for €25m, and what remains to be seen is whether Rangnick and Almstadt will decide to pursue a deal with the player’s agency Promoesport.