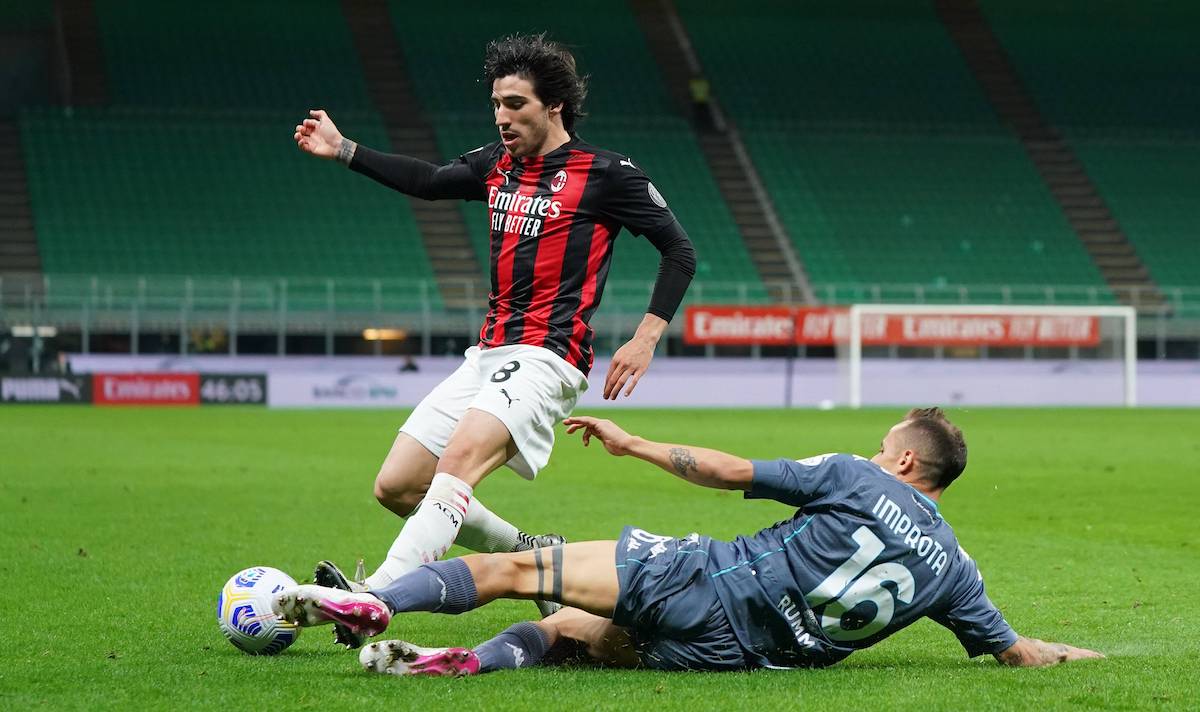 Despite it seeming as though Sandro Tonali’s permanent move to Milan was imminent, the situation has complicated over the weekend.

According to Calciomercato.com, the Rossoneri management are in talks to revise the initial conditions of the agreement with the Rondinelle which was a €10m loan plus a €15m option to buy and €10m in bonuses, with 15% on future resale in Brescia’s favour. Technical evaluations have meant that Milan want to secure a discount on the operation, which could of course be €35m.

The negotiation seemed to have reached a turning point when the following was offered: €15m for the option to buy and the percentage on the future resale with no bonuses, and playmaker Giacomo Olzer included in the operation.

The position of Milan has changed and they have further revised their proposal to keep Tonali as they want to pay just €5-7m in cash and to add Olzer’s card to hit the €15m expected. These conditions are unacceptable for Brescia and have angered Cellino, who has countered by asking for Lorenzo Colombo as well as Olzer.

Milan do not currently want to lose Colombo on a permanent basis but they could send him on a two-year loan there and adjust the cash part upwards to get closer to Brescia’s requests. The parties continue to negotiate one day before the deadline on the option, although it is not excluded that the two clubs may decide to take a few more days to reach an agreement.