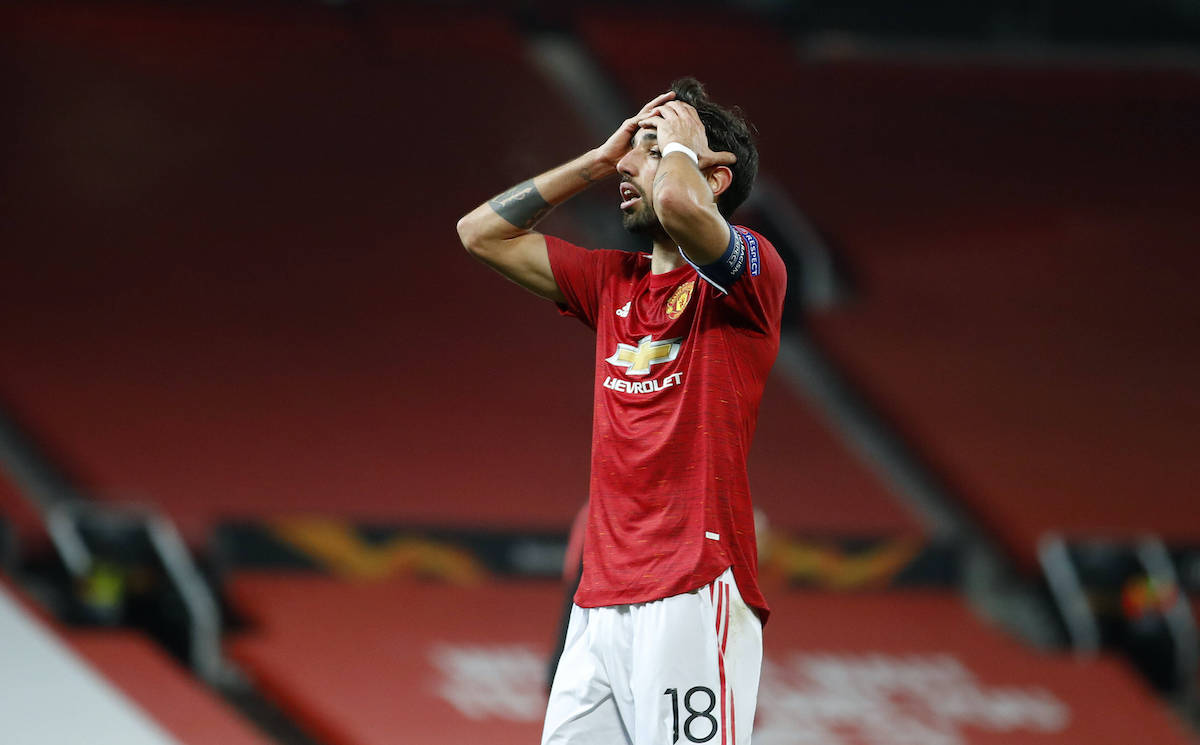 CM: The background on how Milan twice tried to sign Bruno Fernandes including Maldini’s plan

AC Milan will face off against Bruno Fernandes tomorrow night as they take on Manchester United, and a report claims they could have signed the playmaker.

As Calciomercato.com writes, Fernandes has now established himself as the leader of the Red Devils having arrived a year ago from Sporting Lisbon.

Bruno is no stranger to Italy as he played for Novara, Udinese and Sampdoria. Milan actually made an attempt to sign him before he joined Udinese from Novara, but in the end he went to the Friuli before moving to Sampdoria, and at the end of the 2016-17 season he left there to return to his homeland.

At Sporting, he made an incredible leap in quality scoring 14 goals in the first year, 29 the second, 15 (in a few months, given his sale in January) in the third – and that is what made Manchester United pay €80m for him, but Milan tried again.

With André Silva struggling, Paolo Maldini had spoken with Jorge Mendes – agent of the current Eintracht centre-forward – in the summer of 2019. To lower Sporting’s request from €60m for Bruno, Milan thought of offering André Silva as part of the deal.

Nothing in fact came of it as the Portugal international preferred a move to Old Trafford, and tomorrow the story comes (almost) full circle.