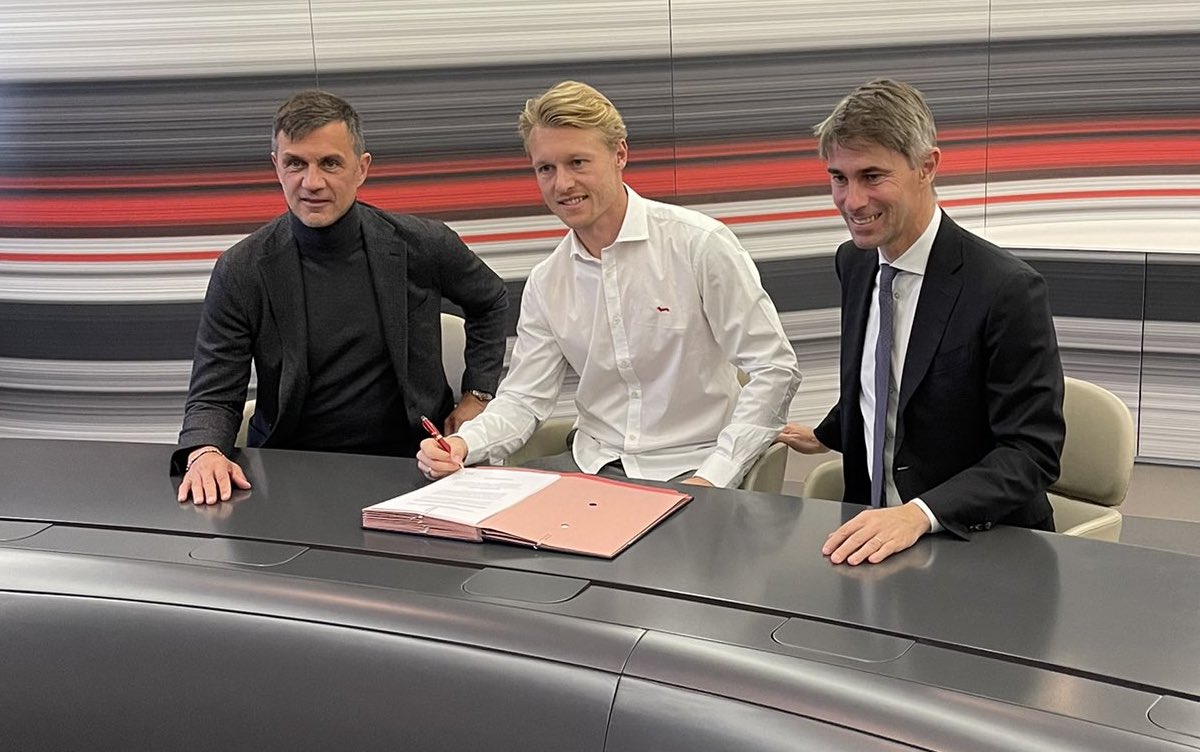 CM: The full details of Kjaer’s renewal with Milan including his new salary

The exact details of Simon Kjaer’s contract extension with AC Milan have emerged, with the centre-back reportedly netting a nice pay rise.

There had been persistent rumours over the past couple of weeks stating that Kjaer is closing in on extending his deal with the Rossoneri, which was set to expire in June 2022, and now the club have confirmed that he has extended his stay by two years until 2024.

According to the latest from Calciomercato.com, Kjaer has extended his contract but in doing so he has also netted a pay rise a reward for his status as a leader of the team both on and off the field.

Previously the Danish international was earning a salary of €1.2m net per season, but the extension of his contract has seen this go up to €1.5m per year. It is rare to see a player get a raise at the age of 32, but there can be no arguments that he has earned it.