CM: The latest on the renewal of Calhanoglu and the stance of Juventus outlined

Juventus are tempted by the idea of signing Hakan Calhanoglu however they are not optimistic about the situation, a report claims.

Sky Italia (via MilanNews) reported on Wednesday that Calhanoglu has certain career objectives like playing in the Champions League as a protagonist, and there are teams interested in signing him as a free agent like Juventus and Atletico Madrid given that his renewal will not be easy.

According to a report from Calciomercato.com, the fact Calhanoglu’s contract expires next June makes him an opportunity in the minds of many clubs. The rumours regarding Juventus have arisen because they have been linked in the past when Max Allegri was head coach, but the Bianconeri do not seem confident about getting a deal done now.

The report adds how Juve sees Calhanoglu as a very complicated affair because they are convinced that he will sign a new deal with Milan in the end.

The will of the player is to renew with Milan and as a result Juventus have not initiated any dialogues. Should the renewal run aground, Paratici would be ready to pounce, but the Turkey international is not a priority because Milan and Calhanoglu want to go forward together. 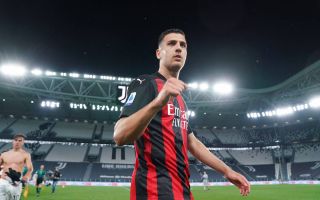 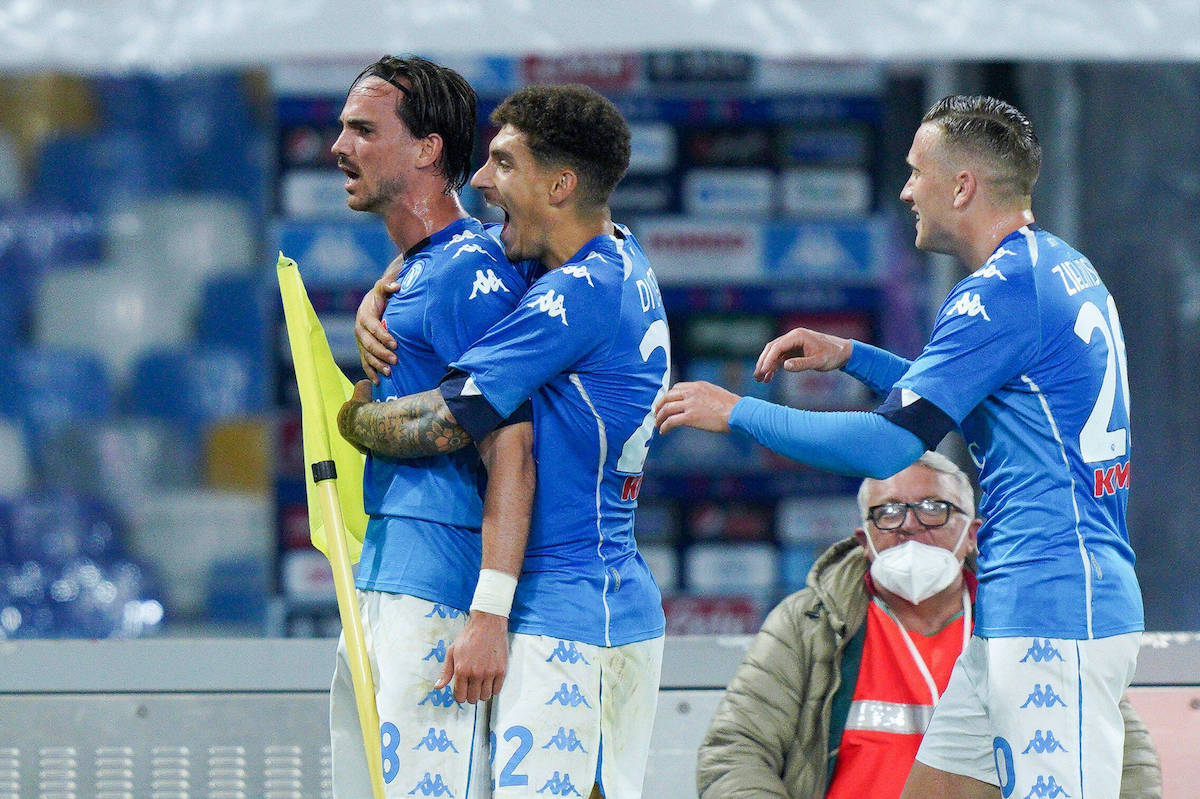