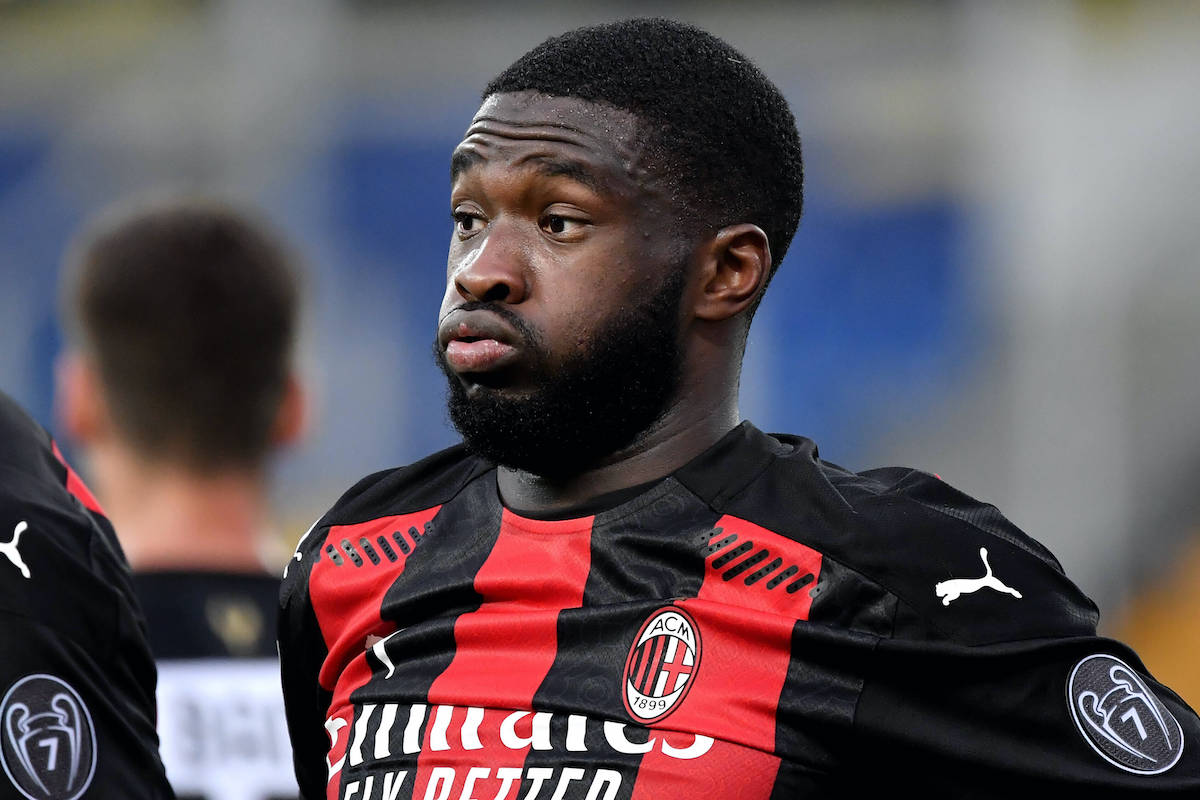 Fikayo Tomori has convinced everyone at Milan that he is worth the investment, a report claims, and his numbers certainly show how impressive he has been.

As Calciomercato.com reports, Tomori hasn’t missed a match since he arrived on loan from Chelsea with a €28m option to buy. He was thrown into the fray since the Coppa Italia derby against Inter and gave both Romelu Lukaku and Alexis Sanchez a tough time. Since then, he took his place as a starter alongside the untouchable Simon Kjaer.

The numbers say it all: 746 minutes in Serie A, 2 aerial duels won per game, an average of 2 tackles per game and less than 1 foul per match. With him on the pitch as a starter Milan have had only one defeat in the league, that coming against Napoli. The points average is 2.3 per game with the Englishman on the field, too.

He has an 87% pass completion rate and he often goes vertically to look for the midfielder between the lines – a huge part of building out from the back.

Everyone is impressed and it is for this reason that Milan want to exercise their option to buy the 23-year-old. Qualification for the Champions League becomes very important, as it would allow Maldini and Massara to pay the €28m necessary.

READ MORE: Pioli will have final say as €15m centre-back gets ready to rejoin Milan