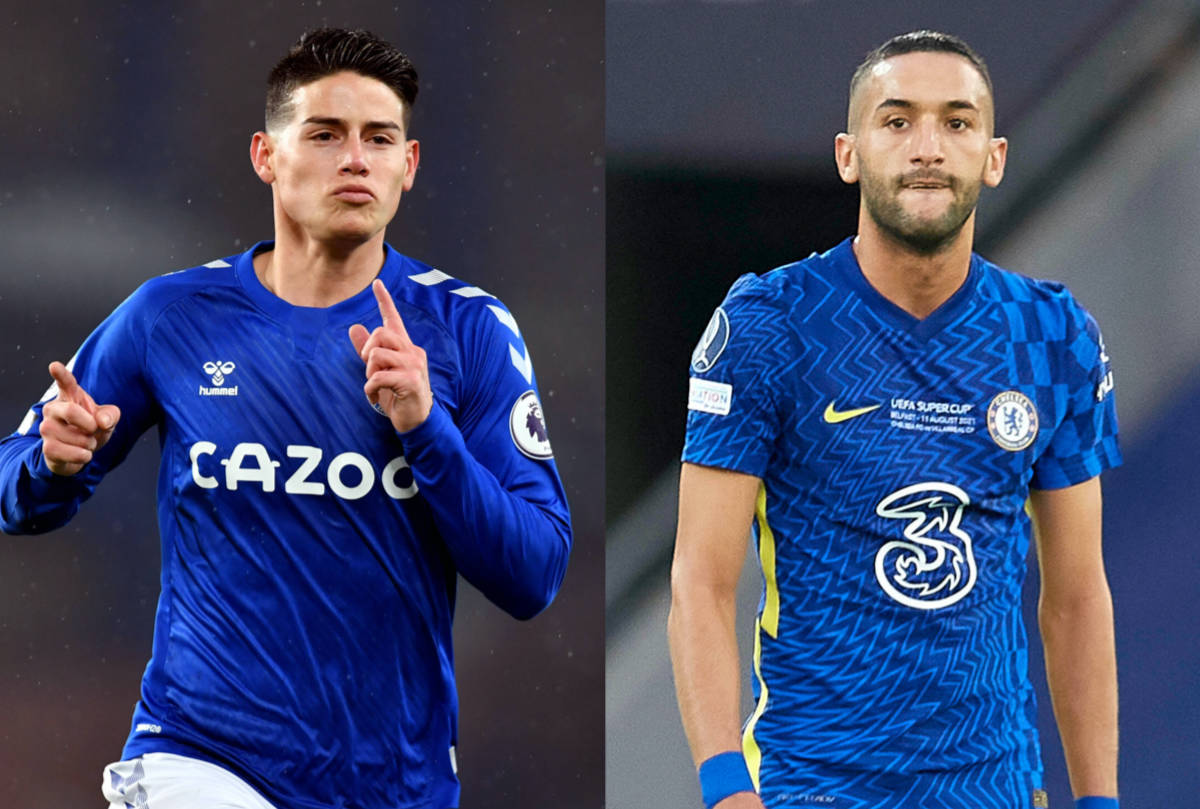 CM: The reason Milan changed their mind on James Rodriguez and why Ziyech pursuit failed

AC Milan held talks with two Premier League clubs in their search for a playmaker but in the end neither deal went through, it is claimed.

According to what Daniele Longo of Calciomercato.com (via MilanPosts) is reporting, Milan talked with Chelsea about the potential signing of Hakim Ziyech, who was repeatedly linked with a move to the Rossoneri right from the start of the window into August.

However, the Blues refused the deal having invested so much to land the player from Ajax a year ago, meaning talks never really got off the group and now the Morocco international is trying to carve out space.

As for James Rodriguez, the situation was a bit different. Milan talked with his agent Jorge Mendes and were thinking of a swap involving Rafael Leao plus a big compensation in cash in favour of Milan, but the Rossoneri management changed their mind due to James’ physical condition.