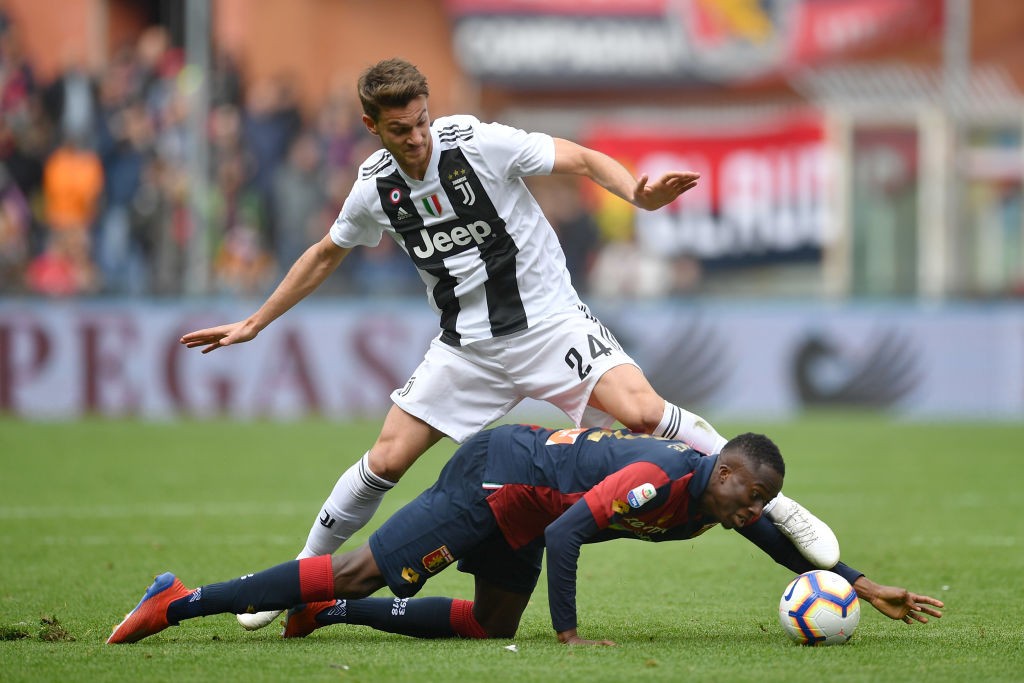 CM: The truth about AC Milan’s interest in Rugani and Demiral

Merih Demiral and Daniele Rugani are familiar names for AC Milan fans, as there have been numerous links regarding the two possibly moving to the San Siro last summer. However, neither’s move materialized then, could something change in the upcoming months?

According to Calciomercato.com, Maurizio Sarri would like to keep the current layout of his Juventus team and thus keep Rugani as well as Demiral but there has been initial contact between Rugani and the Rossoneri. For now, however, he represents only an opportunity under certain conditions for the club.

The preference for Milan between the two would be Demiral, even though Rugani is also appreciated because of ‘excellent prospects’. But the absolute priority is to recover Mattia Caldara to make him a starter alongside Romagnoli.

Should Caldara return to his levels, an intervention in the defence in the January transfer market will not be necessary. But in the opposite case, Milan would only make a move for Rugani or Demiral for an affordable price and not for the 40 million requested by the Bianconeri last summer.