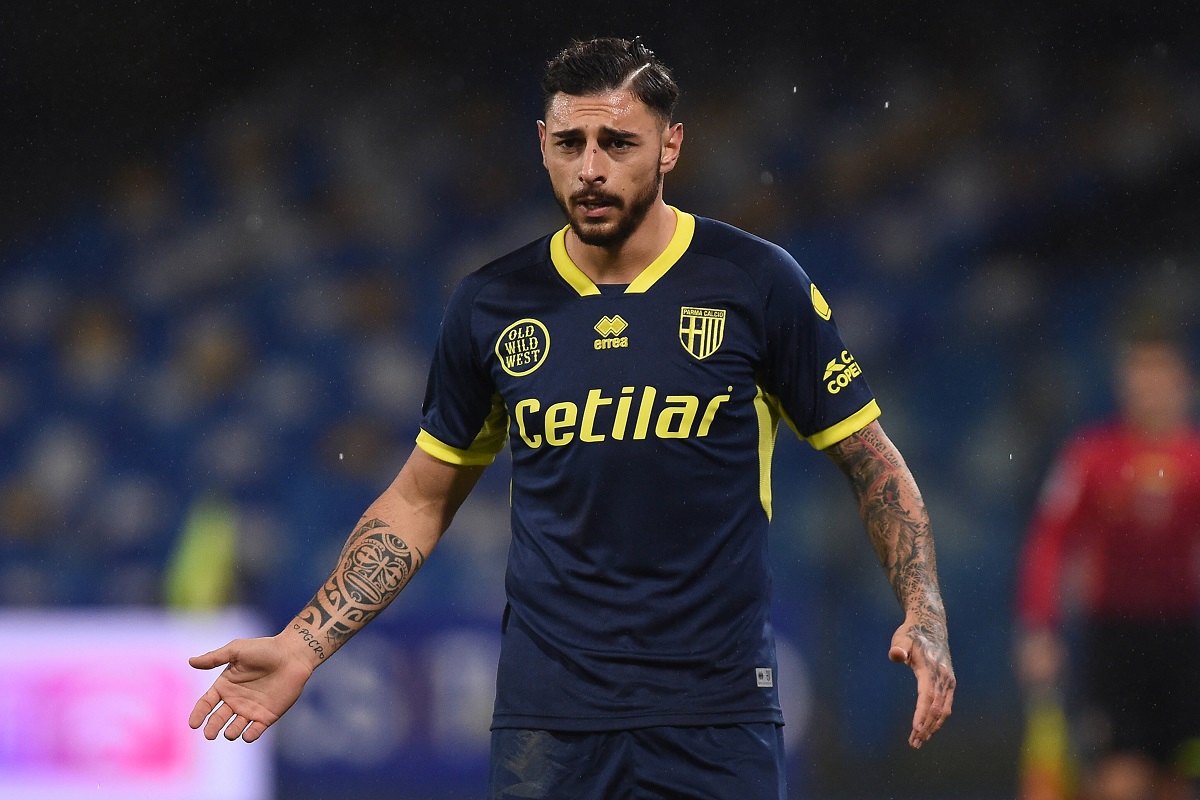 CM: The truth about Milan’s interest in Parma left-back amid recent contacts

Milan only have Theo Hernandez available for the left-hand side of the defence as Diogo Dalot has returned to Man Utd. Therefore, Paolo Maldini and Ricky Massara are looking for a solid left-back alternative.

In recent days, Giuseppe Pezzella has been mentioned as an option for the Rossoneri. According to Daniele Longo, they initiated contacts with the defender’s agent, but there are currently no talks with Parma about the matter.

Pezzella was supposed to start the pre-season with Parma but his agent, as well as the club, agreed that it would be best to keep him out for now. That is, of course, with the mercato in mind as the Gialloblu could make some money.

The 23-year-old’s price tag isn’t super low, due to his age and quality, despite the fact that Parma are no longer in the top tier. In any case, the player can indeed become a possibility for the Theo Hernandez deputy role.

READ MORE: Midfield star wants to stay and Milan have upped their offer – the figures