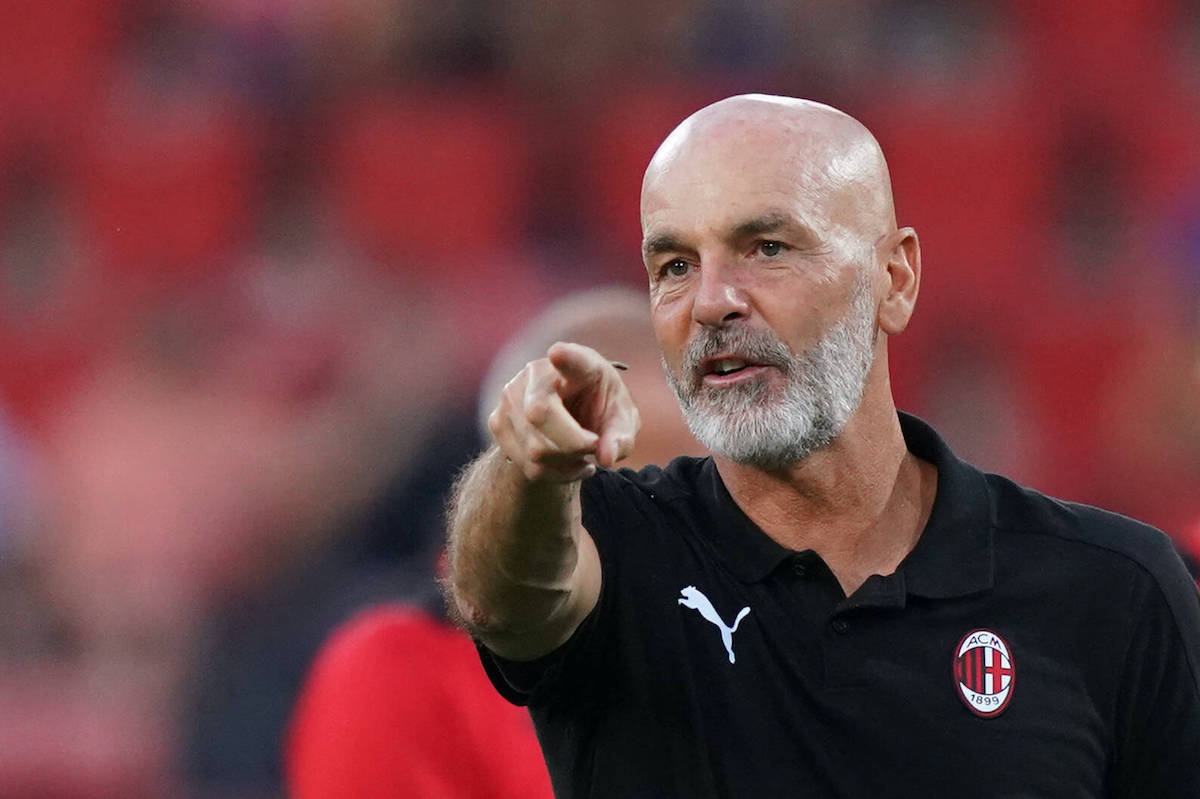 CM: The truth about Stefano Pioli’s renewal clause and the intentions of Milan

Stefano Pioli was hired by AC Milan on this day in 2019 and since then, it has been quite the journey for the Rossoneri. From what was rock bottom to their best spell since the Scudetto season ten years ago now.

The manager’s contract will expire next summer and as things stand, he certainly deserves to get a renewal. He has been asked about the matter quite a lot lately but he’s always been very skilled in dribbling the questions.

As reported by Calciomercato.com, Pioli knows that his future at Milan isn’t in question, just as he doesn’t feel like the relationship has a deadline. He’s more and more a guiding star of this project and the results are there to be seen.

READ MORE: Full replay of Daniel Maldini’s goal for Italy U20 against England