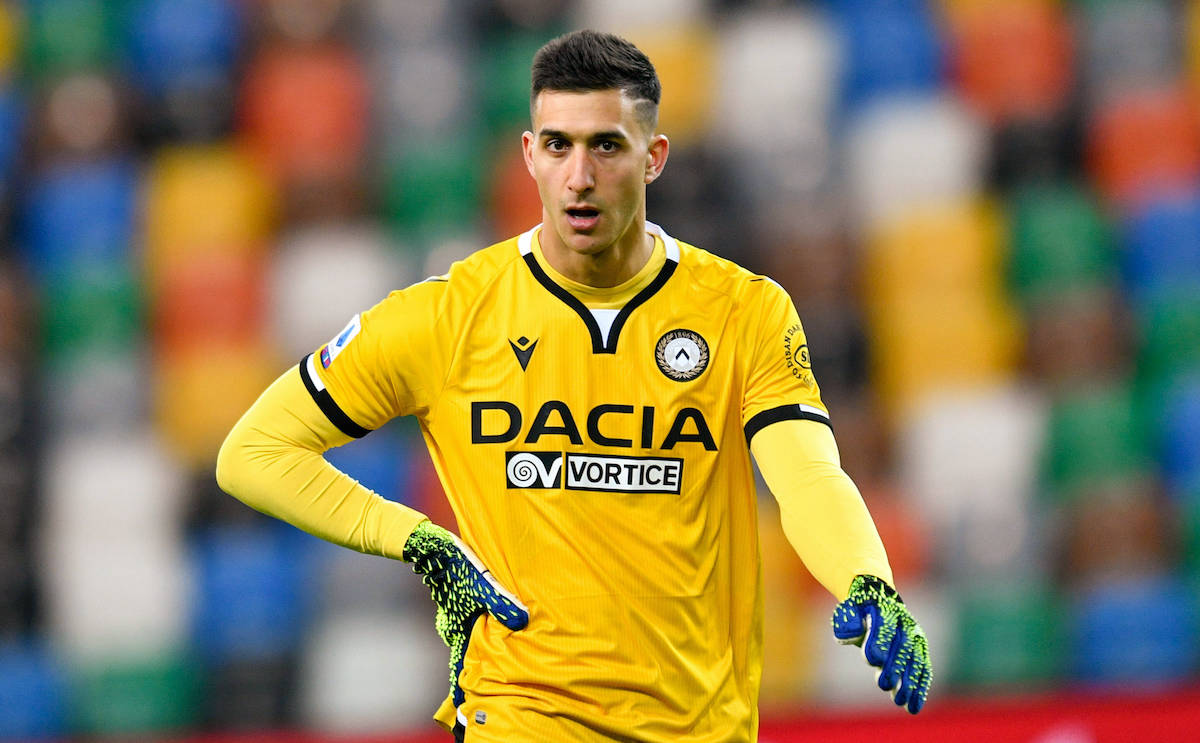 AC Milan consider Juan Musso as a potential option for if they were to lose Gianluigi Donnarumma at the end of the season, a report claims.

There is no doubting that Musso has been among the best goalkeepers in Serie A over the past couple of seasons and now the feeling is that the young Argentine is ready to leave and find a bigger stage, one ready to fight for trophies and give him a chance to play in European competitions.

According to Calciomercato.com, Roma are the team who have the strongest interest in Musso but their failure to sell Pau Lopez has so far blocked any real concrete move. They paid €30million two years ago for Lopez but he has not convinced and as such will be allowed to leave this summer, with the €20-25m rated Musso favourite to replace him.

Inter also identified him as the first choice for the post-Handanovic era, but it is now certain that the Slovenian will remain as a starter next season too which makes the pursuit difficult, given Musso will not arrive as a back-up. Their complicated economic situation does not help either.

Milan are also probing the goalkeeper market in case of non-renewal of Donnarumma, the report claims, and while the priority of Maldini and Massara is to keep the No.99 some enquiries have been made for Pierluigi Gollini of Atalanta. Musso remains in the background for the Rossoneri, but cannot be ruled out as an option.