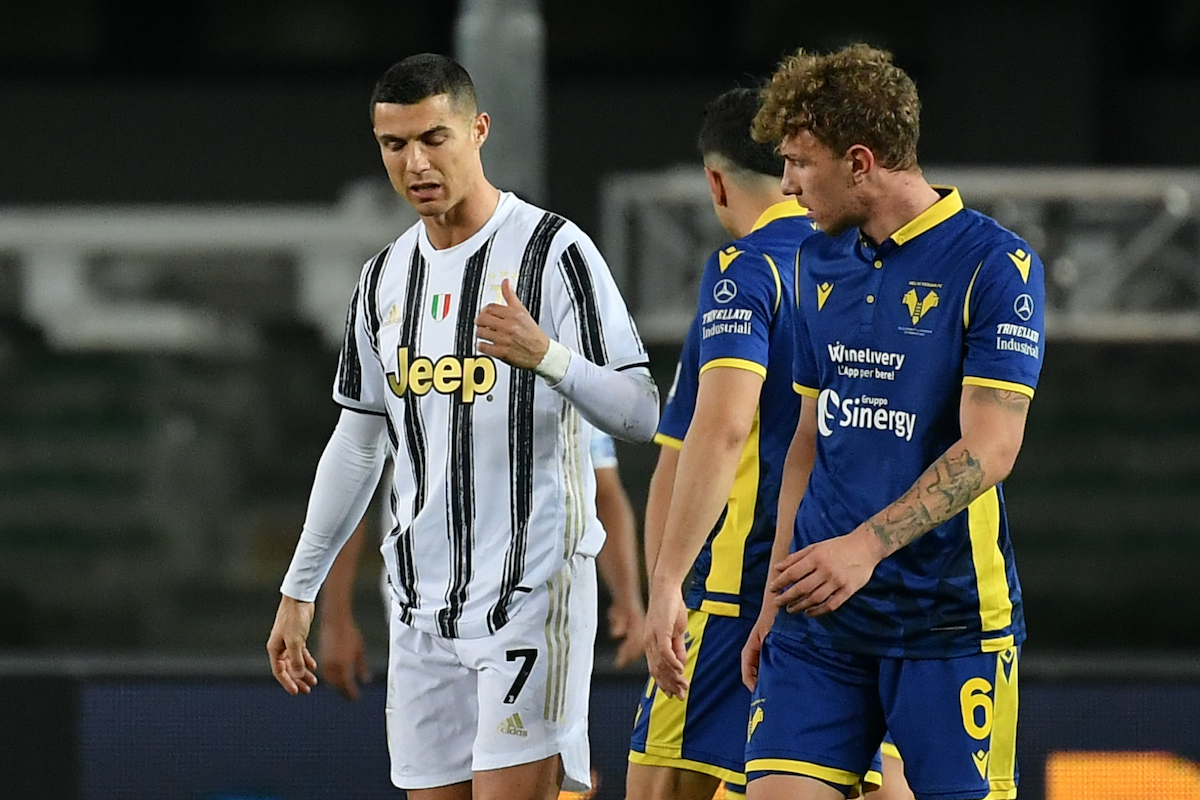 AC Milan are continuing to keep an eye on the development of Matteo Lovato but have not made an official offer just yet, a report claims.

Milan ended their centre-back search late in January as Fikayo Tomori arrived from Chelsea on a loan deal with an option to buy set at €28m or €30m depending on which sources you believe.

Recently, TuttoHellasVerona.it reported that Milan have not lost sight of Lovato despite Tomori’s arrival last month. The Verona centre-back remains a concrete target of the Rossoneri management for the summer transfer window.

According to what is being reported by Calciomercato.com, Lovato is one of the names that Milan are looking at as a potential future option for the centre-back department, which may undergo more changes in the summer.

However, Hellas Verona’s request of €20million was deemed too high for a player who is still a bit immature and has some developing to do, which is why things have been put on pause for now.