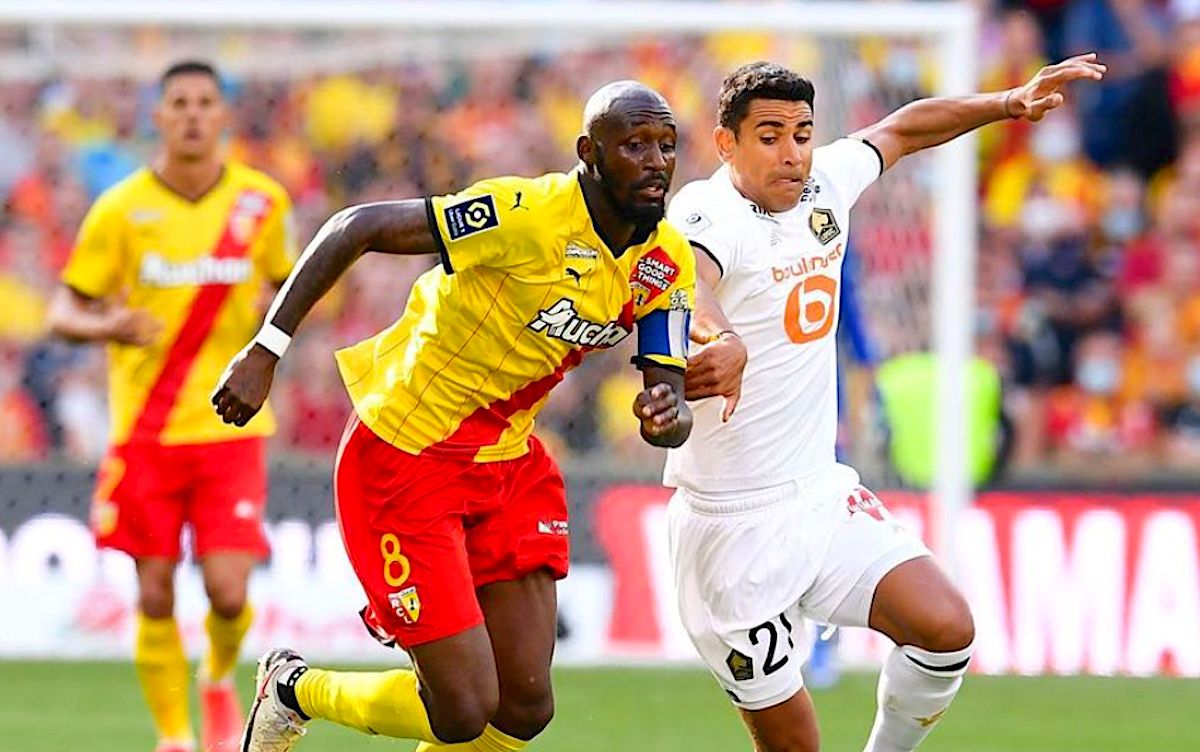 CM: The truth regarding rumours from France that Milan want RC Lens powerhouse

AC Milan have been linked with a move for RC Lens midfielder Seko Fofana by sources in France, and an update has arrived from Italy.

FootMercato reported yesterday how Milan are one of several clubs who are interested in Fofana as he continues to impress with RC Lens, the club he joined from Udinese. The 26-year-old Ivorian international could leave with Newcastle United, Marseille, AC Milan, Atalanta and some other English clubs are continuing to observe his performances, as per the report.

The source added that Lens do not need to raise cash quickly like some other Ligue 1 clubs and should refuse offers in January except for a huge bid.

According to Calciomercato.com, some French sources like the one above are adamant that Fofana represents a target for Milan. However, as per their checks the midfielder had been a target when he wore the Udinese shirt but now he is not part of the Rossoneri’s plans.

READ MORE: Rebic left training session early due to flexor problem – his condition to be evaluated