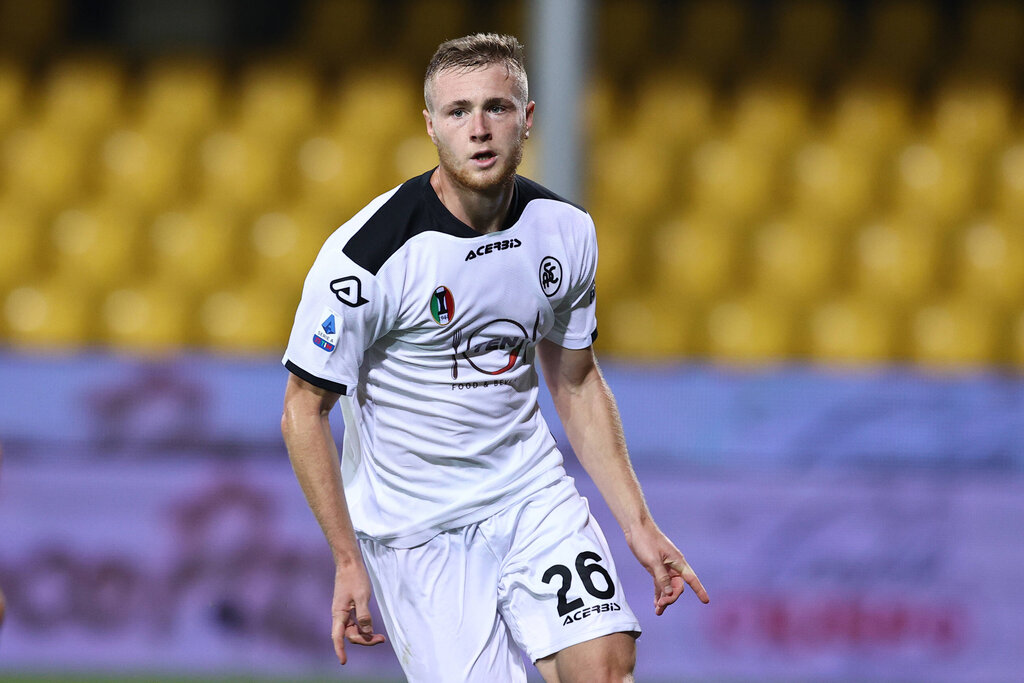 CM: The truth regarding speculation Milan could recall midfielder from loan spell early

AC Milan will evaluate the future of on-loan midfielder Tommaso Pobega at the end of the season and not before, a report claims.

According to Calciomercato.com, there is no truth in the speculation that Pobega could return as early as January to help Stefano Pioli, given the hectic schedule and problems in the midfield department.

Instead, it is to be excluded that Pobega may leave Spezia mid-season as the agreement is a dry loan until June 2021,  so Pobega will remain with the Bianconeri until the end of the season, to help Spezia avoid relegation to B.

In the summer his future will be assessed, and it will be decided if he can be a useful member of the Milan squad after his latest loan experience.