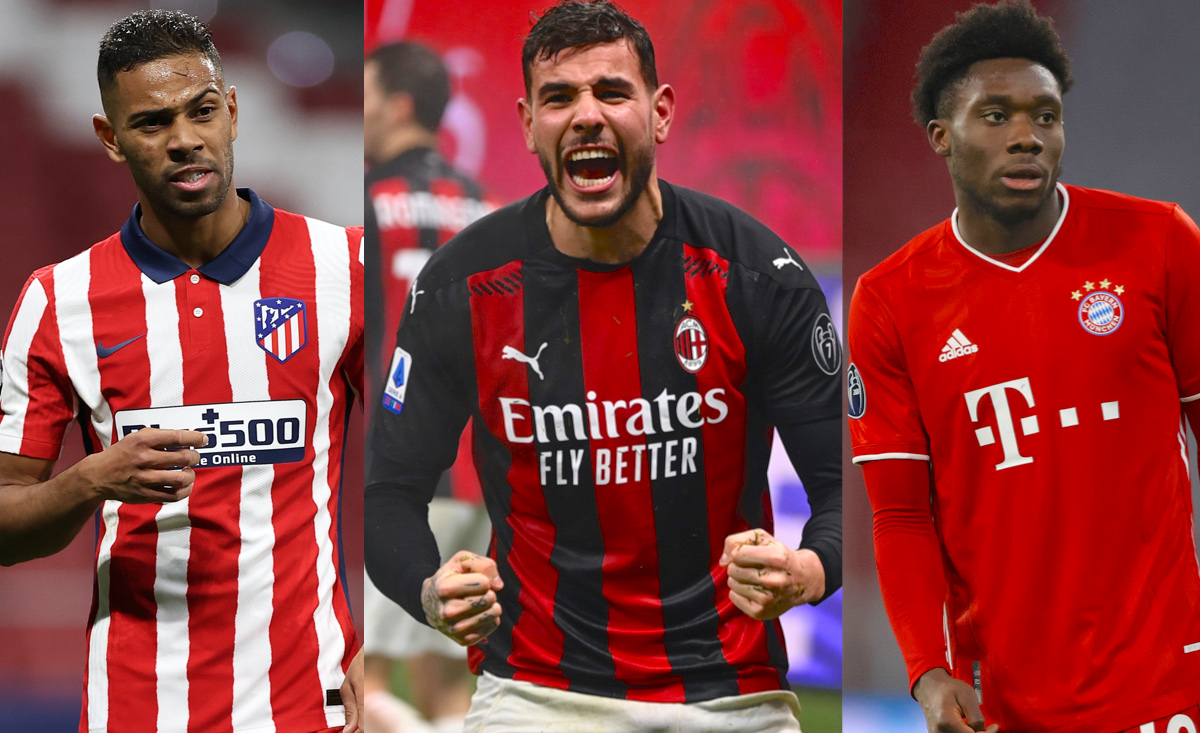 CM: Theo Hernandez accelerating in every way – he is among the three left-backs with highest value

Theo Hernandez is quickly becoming one of the best full-backs in world football, and quickly is very much the operative word.

As Calciomercato.com reports, Theo racked up a top speed of over 35km/h during Sunday’s 4-0 win over Crotone at San Siro, a game in which he played a big hand in helping Milan reclaim top spot from Inter. His assist for Ibrahimovic’s second goal was his fourth of the season, after those against Lazio and Parma (2).

When adding four goals onto that, it makes the Frenchman one of the most dangerous full-backs in the last 18 yards, and he is at the top together with Alphonso Davies of Bayern Munich and Achraf Hakimi of Inter in terms of players for the future.

The report then compiles a list of the top 10 left-backs in Europe based on Transfermarkt valuation, starting with Raphael Guerreiro of Borussia Dortmund at €35million. Jose Gaya of Valencia has the same value.

In 8th is Alex Telles of Manchester United (€35m), followed by Madrid-based duo Ferland Mendy (€40m) and Renan Lodi (€40m). Lucas Hernandez of Bayern Munich is 5th at €50m, while Ben Chillwell of Chelsea has the same value.

The podium is as follows: Theo Hernandez at €50m, Andrew Robertson of Liverpool at €75m and Bayern’s Davies at €80m.

Saelemaekers proud of reaching Milan landmark but admits recent games have ‘not been easy’ – video
23 September 2021, 10:06
Serie A Standings