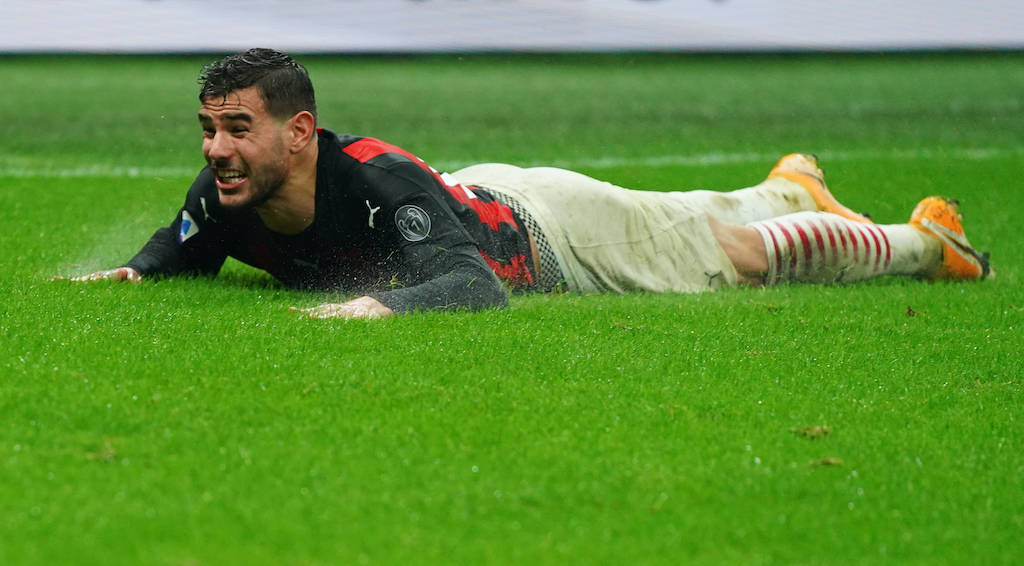 CM: Theo Hernandez up there with Bayern and Liverpool stars – now he is worth €80m

In a year and a half Theo Hernandez has transformed from a player of great potential but inconsistent to one of the best full-backs in the world.

As Calciomercato.com reports, not even Liverpool’s Andy Robertson or Bayern Munich’s Alphonse Davies – who probably share the podium with Theo – can boast the Frenchman’s numbers.

In the 90 minutes with Lazio there was a bit of everything as he did fantastically in the defensive phase to keep Lazzari quiet, while in the attacking phase he should have had an assist for Rebic before he popped up to score his 11th goal in 56 games for the Rossoneri and win the game.

Many clubs have set their sights on him, the report adds but his future will be with the Rossoneri. Theo is very close to Milan and never misses an opportunity to declare that on social media, while Massara and Maldini are working with his agent to raise his salary – currently €1.5m net – and perhaps to extend his contract, which expires in 2024.

The directors paid €20m to sign him from Real Madrid and Theo is now worth at least four times that. Yes, €80million, like the price paid by Bayern for his brother Lucas.