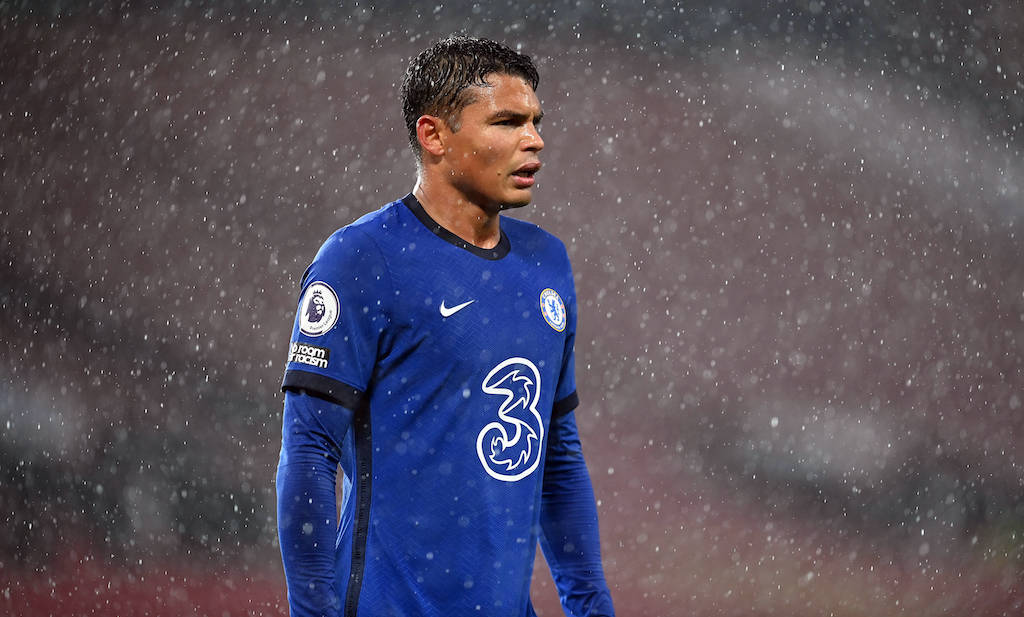 Thiago Silva had his heart set on a return to AC Milan over the summer before eventually joining Chelsea, according to a report.

The Rossoneri were linked with a move for Thiago Silva at several points during the summer transfer window, eight years after having sold him to Paris Saint-Germain in a double deal involving Zlatan Ibrahimovic.

According to Calciomercato.com, the Brazil international wanted to come back to Milan over the summer and waited for a number of weeks to see if interest would materialise.

However, the Milan management instead decided against bringing him back to the San Siro despite the player’s burning desire to return, and they deemed Ibrahimovic as being the only exception to their vision regarding age of players and their salaries.

Now, Thiago Silva is at Chelsea where he is happy to be able to finally play in the Premier League towards the end of his career.