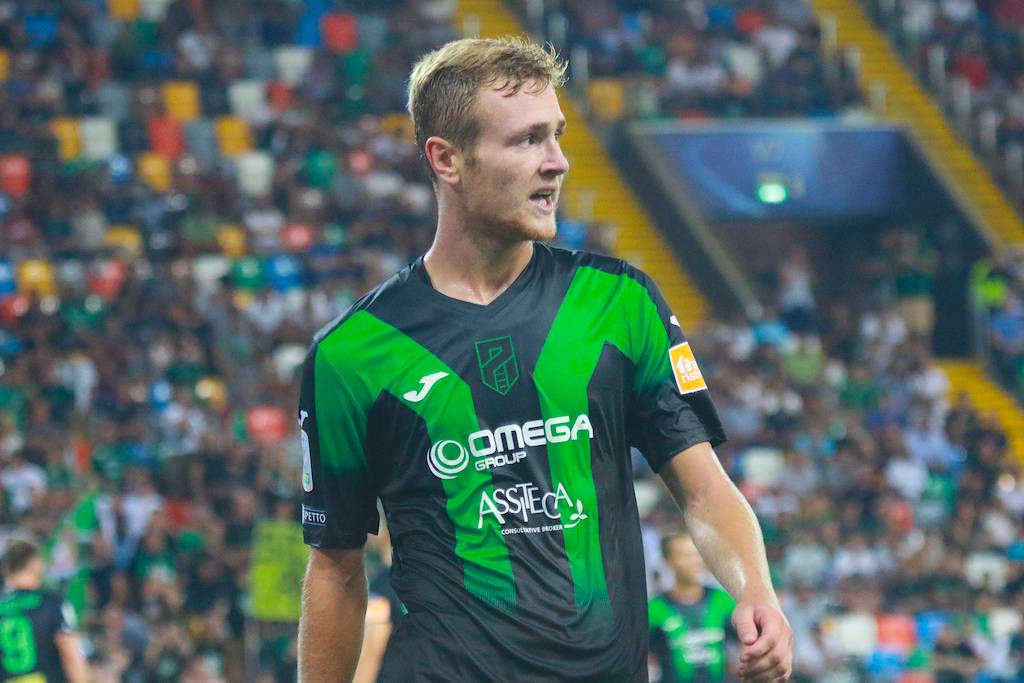 There are three clubs that are interested in making a move for AC Milan midfielder Tommaso Pobega, whose future remains to be deciphered.

According to Calciomercato.com, Pobega has attracted the attention of several clubs, who have already asked for information.

Newly-promoted Crotone are one of those teams, while Udinese are also keen on the 21-year-old as are Torino, who have just hired Marco Giampaolo as their new head coach.

Stefano Pioli, however, has other ideas for the moment. The Rossoneri coach wants to evaluate the player during preseason,  as in his mind Pobega could play a role as the deputy to Franck Kessie, even if he has been used all season as a mezzala in a three-man midfield.

Pioli wants to understand if he is suitable and he doesn’t want to let the youngster slip away without first examining him closely. A future that, for the moment, is still to be decided.