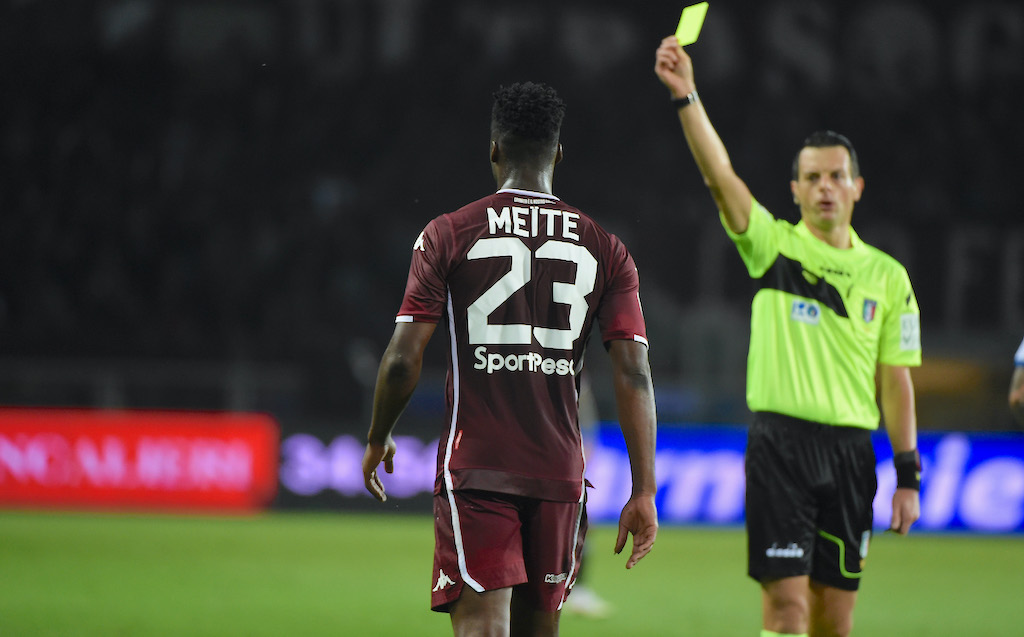 A three-way deal between AC Milan, Genoa and Torino is beginning to take shape which centres around a Rossoneri midfield target.

According to Calciomercato.com, it is Torino’s Soualiho Meité who is attracting Milan’s interests and the fact the Frenchman is not considered untouchable by Marco Giampaolo means he can leave in January, so the doors may open for him to move to the San Siro.

Among the priorities of Maldini and Massara for January – in addition to a centre-back – is the arrival of a new defensive midfielder to help Franck Kessie get some rest when needed.

If Tonali can replace Bennacer in the starting XI, there is no real vice for the Ivorian, i.e. a player who guarantees physicality and dynamism. It is no coincidence that Boubakary Soumaré has been linked therefore, an operation which is complicated due to the high demands of Lille, while Kouadio Koné of Toulouse is also on the wish list.

Meité is an option too because of his characteristics it can correspond to the needs of Pioli, and then there is the possibility of a triple deal with Torino and Genoa.

The arrival of Meité would indeed free Rade Krunic who could move to Genoa, who then in turn could give il Toro a substitute for Meité in Lasse Schone, a player out of the Rossoblù project but one that Giampaolo likes. Everything revolves around Meité, but the three-way deal is an idea that takes shape.