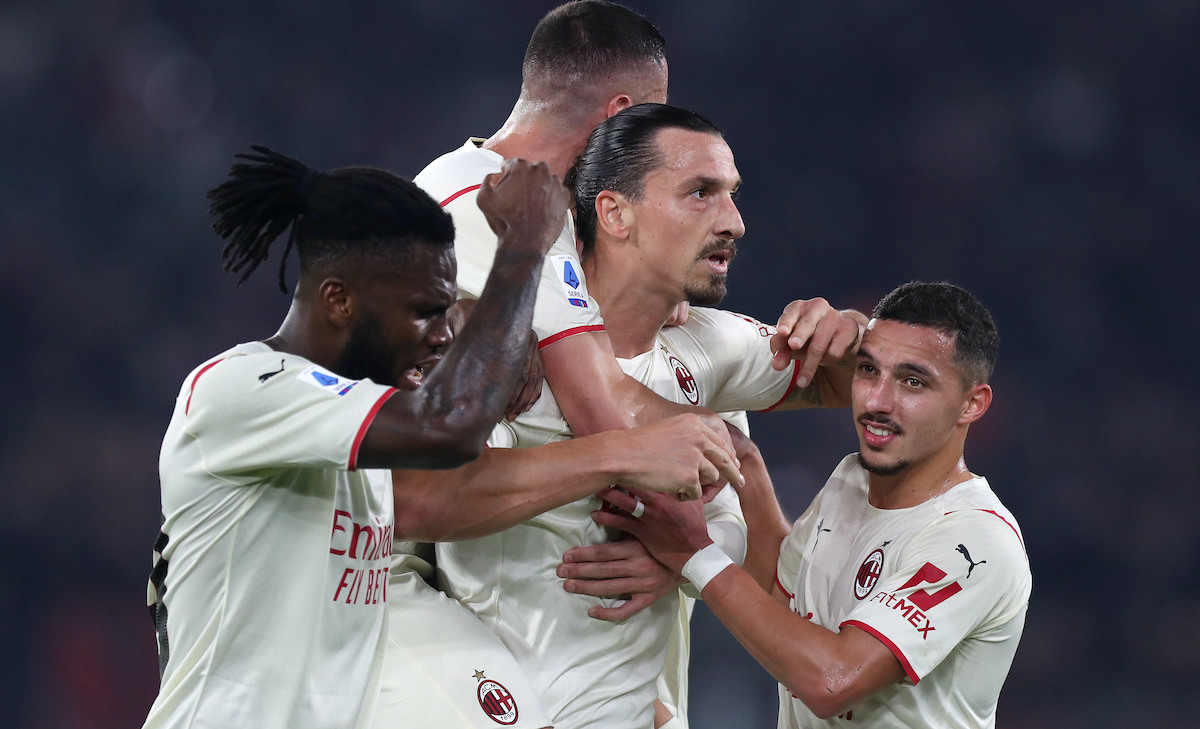 It was the Zlatan Ibrahimovic show yet again last night at the Stadio Olimpico as AC Milan registered a huge win over Roma.

As Calciomercato.com writes, it was a game where the stakes were very high – especially after Napoli’s win in the evening kick-off – but yet another glittering performance came from the 40-year-old. Ibra was targeted by whistles and disrespectful chants from the warm-ups onwards but he silenced them with a thunderous free-kick before the break.

With that goal, the Swede reached 400 goals in all leagues, 150 in Serie A and 11 against Roma, as well as his third in five league appearances this season. Ibrahimovic decided to leave the field in the 12th minute of the second half to make sure he kept some energy in the tank, but it was certainly a decisive performance after struggling a bit against Bologna and Porto.

Cometh the hour, cometh the man; and that man seems to be Ibrahimovic more often than not.