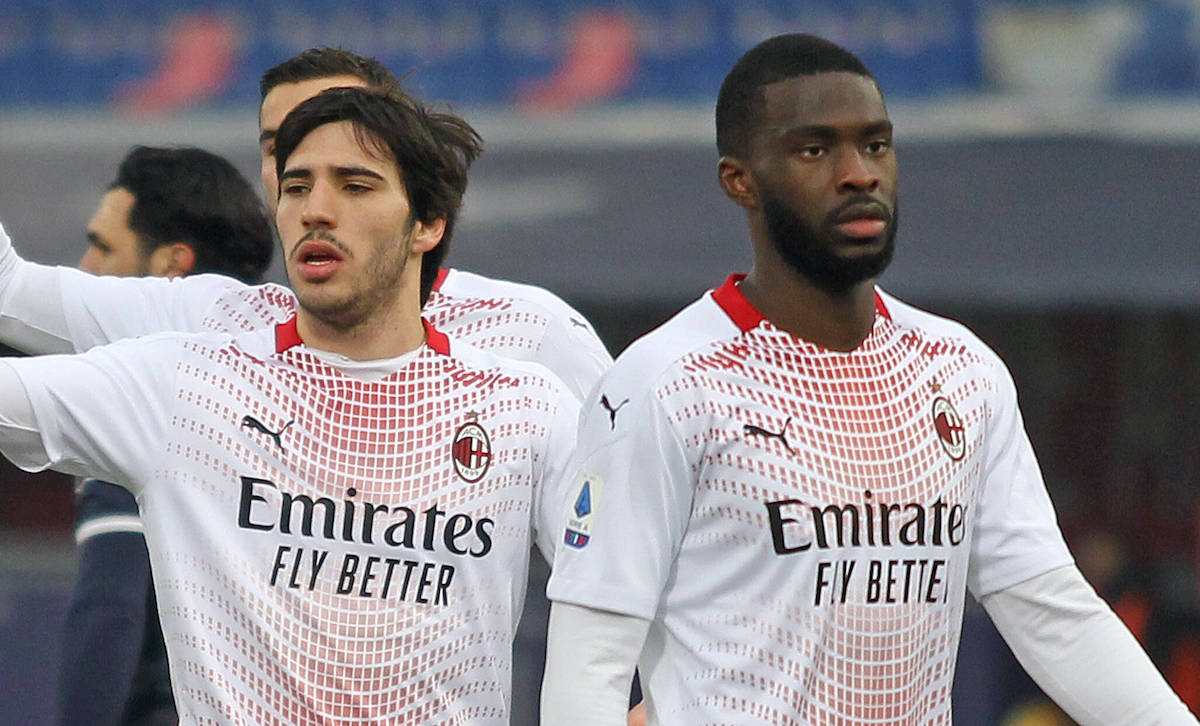 CM: Tomori and Tonali negotiations all part of Maldini’s strategy for a Champions League market

AC Milan’s market has already burst into life despite the fact the season finished only two weeks ago, with several operations planned.

Calciomercato.com writes how qualification for the Champions League after seven years of waiting has literally “uncorked” the market as Maldini, Massara and Gazidis have wasted no time with operations like the Mike Maignan signing plus negotiations over Olivier Giroud and Rodrigo De Paul.

The most pressing issues remain the future of Fikayo Tomori and Sandro Tonali, with the Milan management currently engaged in delicate negotiations to resolve the last details. Regarding the centre-back, Milan have agreed to pay the €27m option to buy agreed in January but have managed to review the terms of the payment method, and an official announcement is expected at the end of this week.

On the Tonali front there has been positive news in recent days, as Brescia’s president Cellino has opened the possibility of re-discussing the €15m option to buy. The importance of these moves by Milan and the timing cannot be understated, as it would then allow the directors to focus on other signings.

Although qualification to the Champions League brings around €40-50m, Maldini and Massara are aware of how complicated it is to raise the quality of the squad in every department. Spreading the costs of the Tomori and Tonali fees over several years would allow them to be able to work with more peace of mind, to sign a right winger and a playmaker.