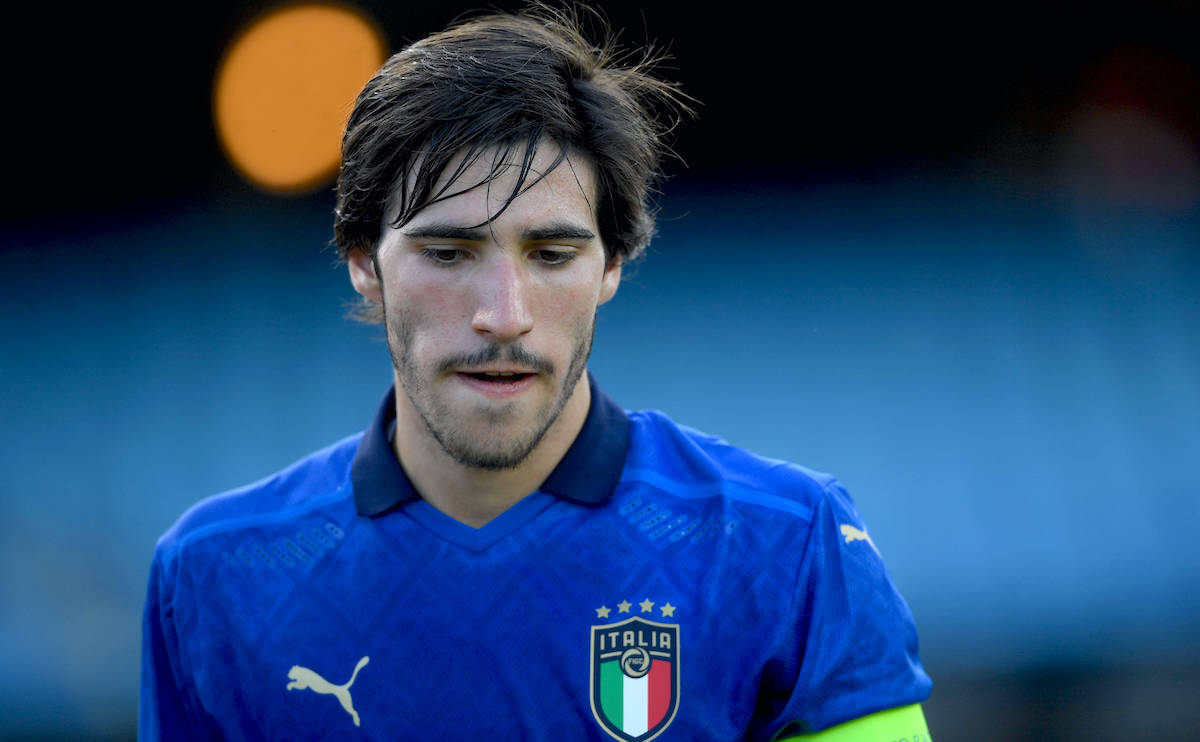 Sandro Tonali’s performances at the start of the new season have left both the player and Milan with the feeling of being able to dream.

Yesterday, the 21-year-old midfielder led the Italy U21 side to a 3-0 victory against Luxembourg in the first qualifier for the European Championships. Tonali registered a hat-trick of assists, thus confirming the good things shown in the first two rounds of the season in which Milan won against Sampdoria and Cagliari.

As Calciomercato.com reports, Tonali arrived last summer on a loan from Brescia for a €10m fee and despite a somewhat subdued first season due to the difficulties of transitioning from playing as a regista to a being in a double pivot, he was bought outright by Milan for another €7m plus €3m bonuses and Giacomo Olzer as a counterpart.

Tonali has signed a contract for the next five seasons until June 2026, giving up about €500k per year in salary in order to get his dream move. Young players need time and trust to establish themselves at a big club, as has been shown with others in the team like Davide Calabria and Brahim Diaz.