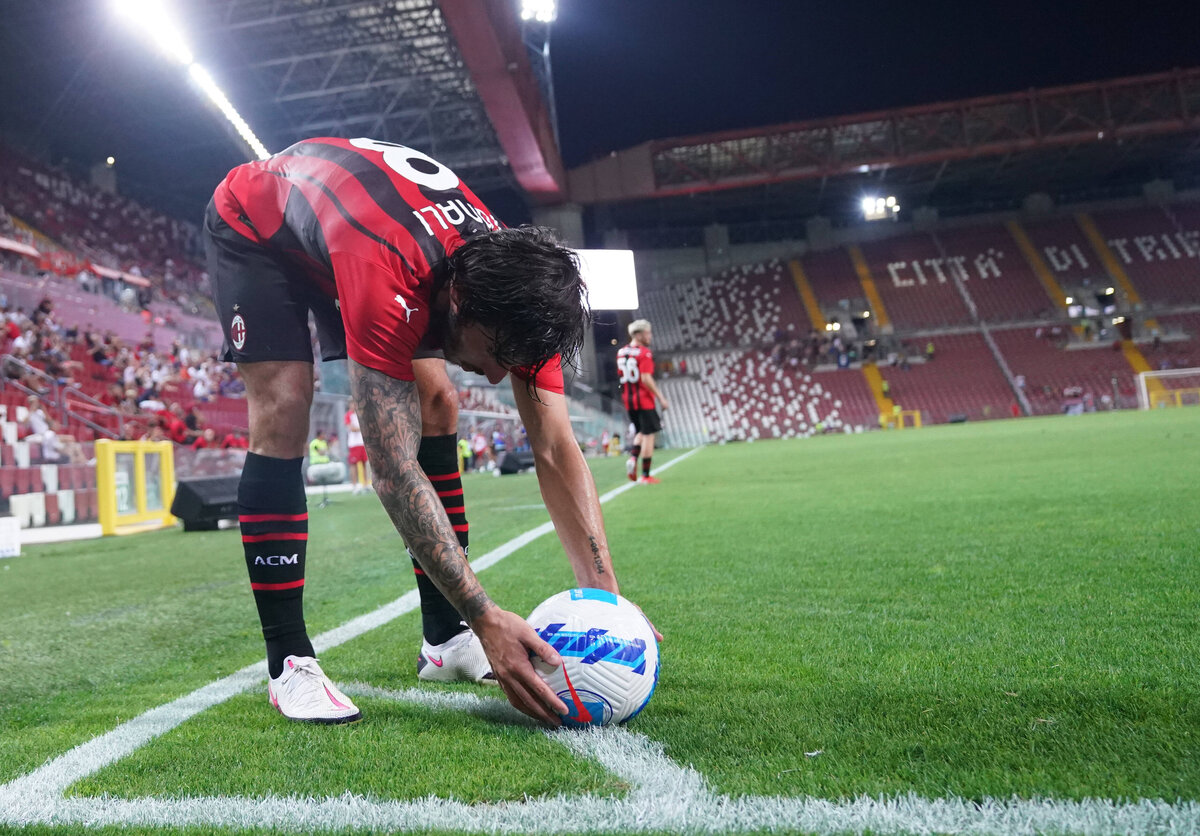 AC Milan midfielder Sandro Tonali has changed his agent, it is claimed, joining the well-known courtship of Beppe Riso and GR Sports.

Tonali was the centre of a long and arduous negotiation over the summer between Milan and Brescia as the Rossoneri looked to secure a discount on the option to buy they had previously agreed, and after reducing his salary in order to stay with the club, the deal got over the line.

Tonali was bought outright by Milan after an agreement was reached with Brescia, thanks also to the decision of the same player to cut his salary in pay, and there is no doubt that previous agent Beppe Bozzo was at the heart of all the talks.

As reported by Daniele Longo on his Twitter profile, the midfielder has decided to change agents and will now be represented by Beppe Riso rather than Bozzo. Riso’s GR Sports agency also looks after Daniel Maldini and Pietro Pellegri.