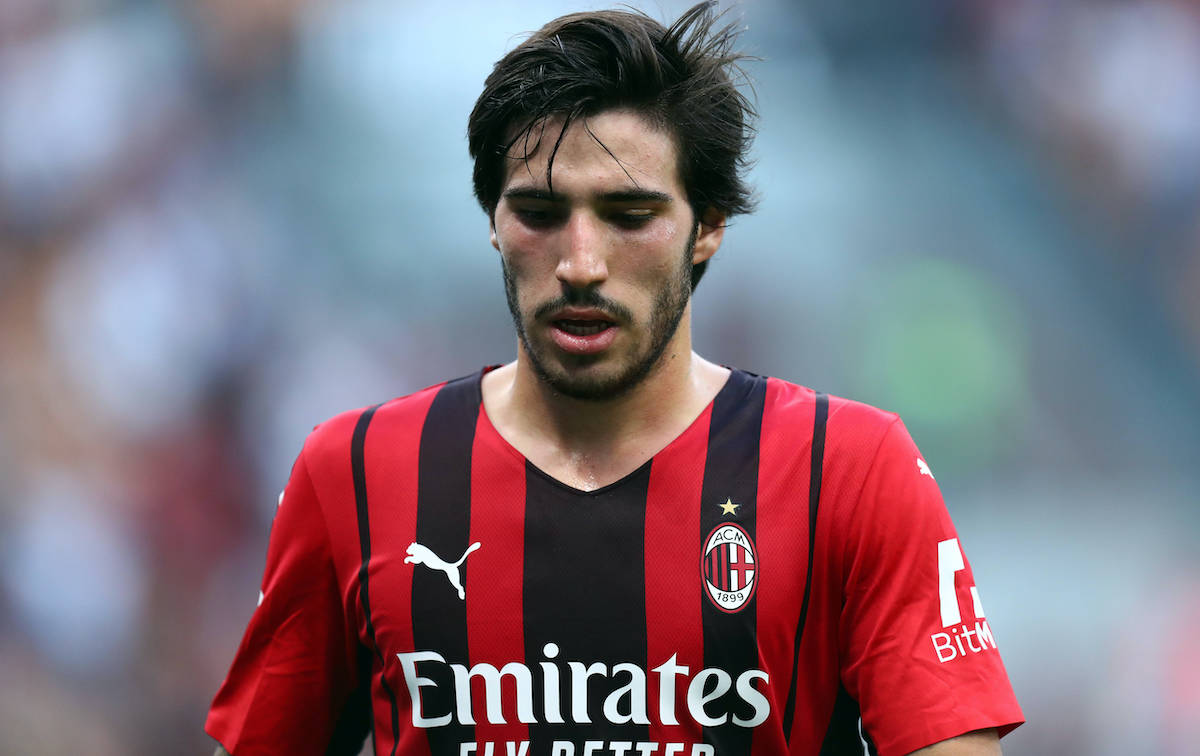 CM: Tonali growing into his role at Milan after important summer gesture

Of all the encouraging early-season performers, many have earmarked Sandro Tonali as a man who deserves special praise for his exploits.

He scored a wonderful free-kick before the international break against Cagliari to break his duck for his boyhood club, and last against Lazio in the first real big match of the season, the Italy U21 captain put in a performance that made the most skeptical rub their eyes and applaud what they were seeing.

As Calciomercato.com reports, Lazio’s midfield is arguably their strong point as they can rely on the experienced anchorman Lucas Leiva, the physicality of Sergej Milinkovic-Savic and the playmaking quality of Luis Alberto.

However, Tonali and his midfield partner Franck Kessie did not just came out on top but rather dominated from start to finish. There were some doubts in the summer about his option to buy being used and regarding a potential return to Brescia, but by lowering his salary he helped facilitate his own stay and demonstrated with actions the attachment to a shirt he wanted at all costs.