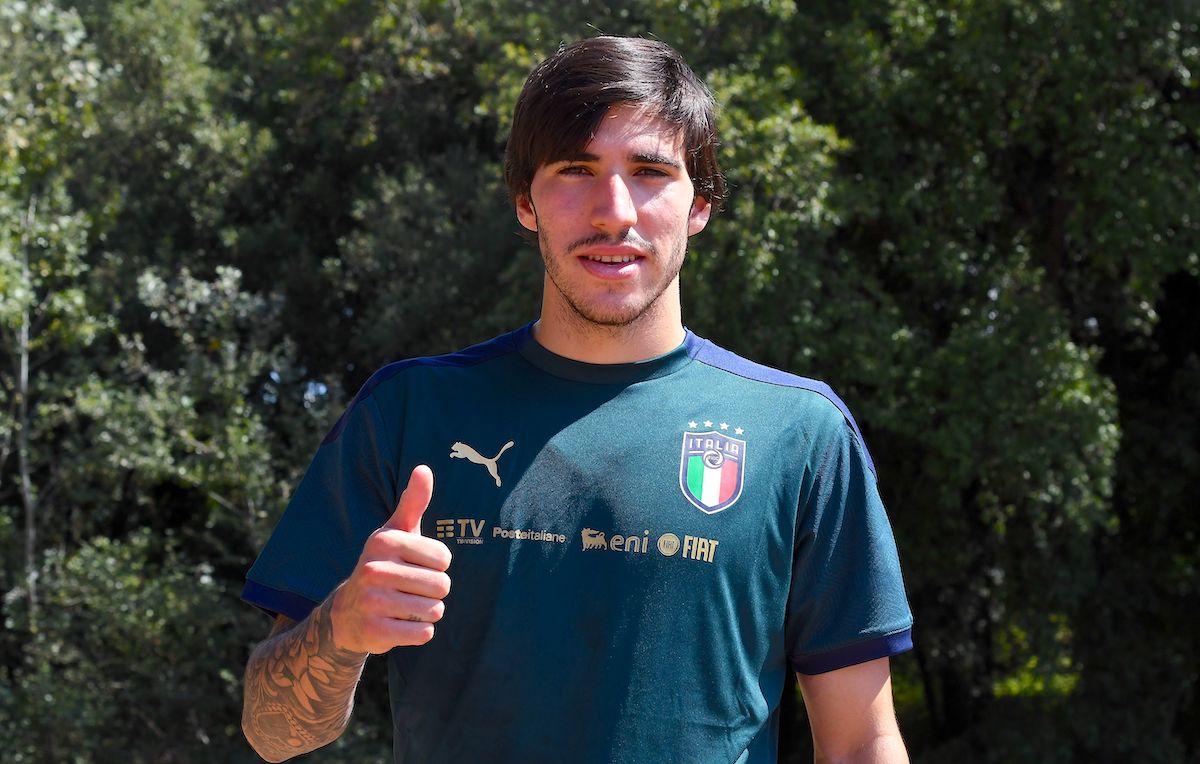 CM: Tonali will not be with senior Italy squad despite Mancini’s call – the reason

Sandro Tonali’s excellent start to the season continued in last night’s 3-2 win against Atalanta in Bergamo, with international recognition now having followers.

Calciomercato.com writes how the Rossoneri dominated La Dea for 85 minutes by being superior in every area of ​​the pitch, taking a 3-0 lead until two late consolation goals took some gloss off the scoreline but not the result.

Credit must be given to Tonali for a fantastic game, during which he looked confident and comfortable in the midfield, helping Franck Kessie as the double pivot look like the one that made the 4-2-3-1 so effective last season.

Tonali accepted a reduction in his salary to make sure that he got his permanent dream move to Milan, and now he no longer has the pressure of being the €30m man but is instead a fundamental players for Stefano Pioli.

Italy coach Roberto Mancini has always had a great opinion of the former Brescia star and Tonali was expected at 2pm in Appiano to be part of the Azzurri squad, but U21 coach Paolo Nicolato explicitly asked Mancini to leave him at his disposal for the European Championship qualifiers, so that’s where he will go.