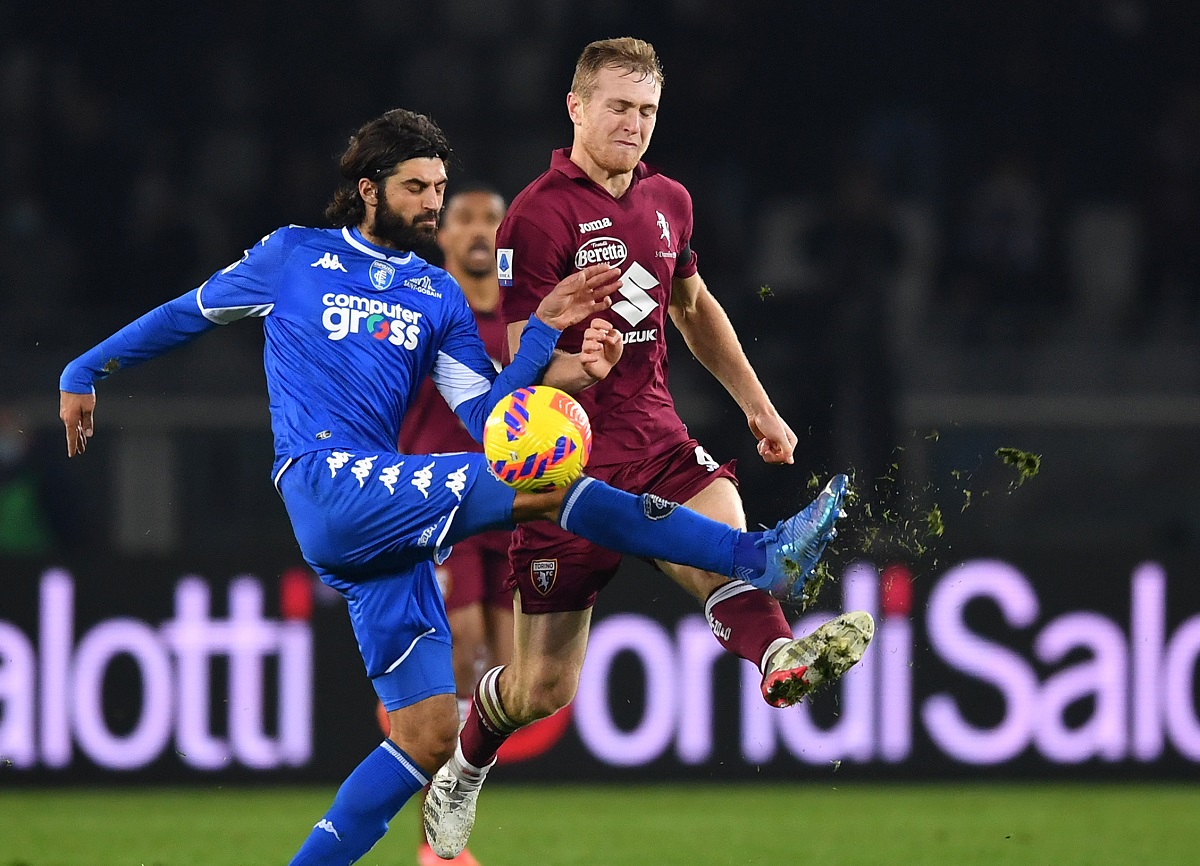 At the start of the season, Tommaso Pobega left AC Milan to join Torino on loan. The midfielder has impressed and it’s becoming pretty clear that the Turin side will make an attempt to keep him permanently.

Pobega had his breakthrough while on loan at Spezia last season, scoring six goals and assisting an additional three in 20 appearances. This season with Torino has been no different, with three goals and one assist in 13 appearances.

In short, Milan are happy with the decision to send him out on loan, but Paolo Maldini wants him back at the end of the season. This was reported by Calciomercato.com, stating that the Rossoneri don’t want to include him in a swap deal for Bremer.

The Brazilian centre-back has a price tag of €25m and Milan consider that excessive, but they still have no plans of including Pobega. Regardless of Bremer, though, Torino could present a €15m offer for Pobega in the next few weeks.