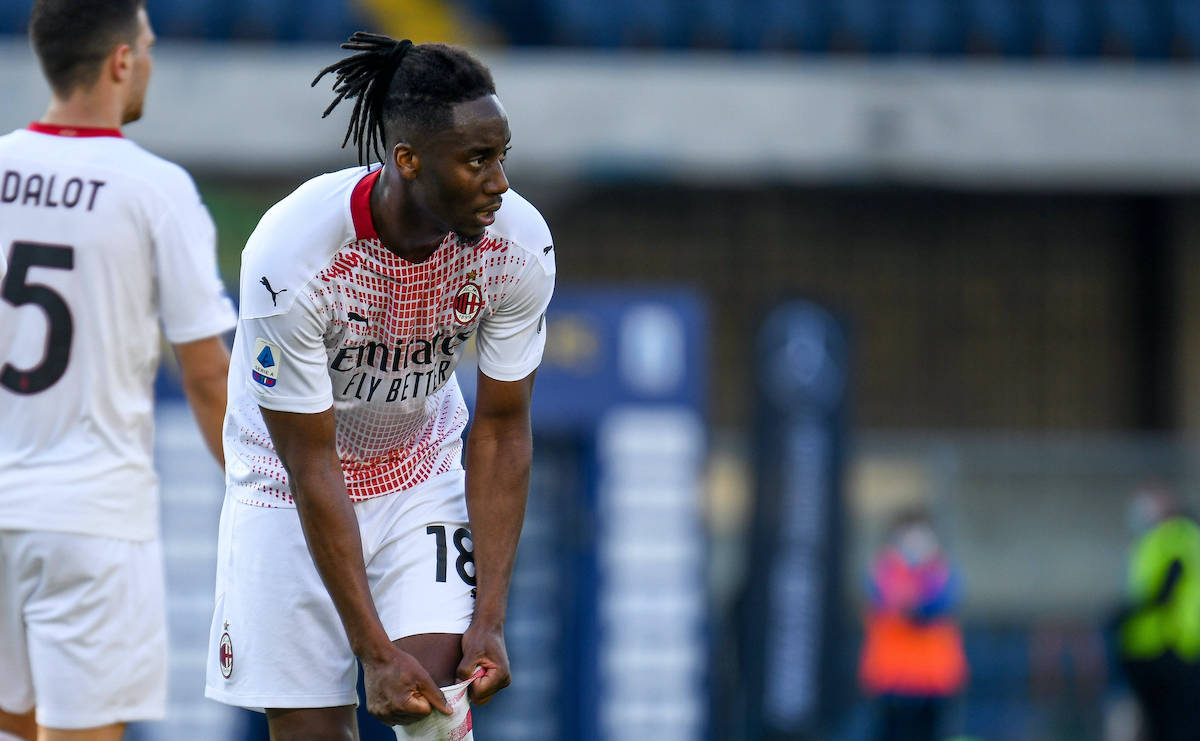 CM: Torino plan for life without midfielder as there is a good chance Milan will use €8m option

Soualiho Meite has a good chance of remaining at AC Milan beyond the summer with Torino resigned to losing him, a report claims.

Meite arrived from Torino on loan in January and although the expectations weren’t super high, the Frenchman still failed to satisfy the fans in his first few appearances. However, in recent weeks, he has managed to pick himself up.

Due to the injury crisis, Paolo Maldini was forced to act on the market and secured Meite on a six-month loan from Torino. The start wasn’t great, though, and there were quickly talks about not exercising the buy-out clause at the end of the season.

According to what is being reported by Calciomercato.com, Milan will have the opportunity to make the loan move a permanent deal for €8million. Not only that, but Torino do not have the French midfielder in their plans, because he has a good chance of convincing Maldini and Massara to exercise the option to buy.