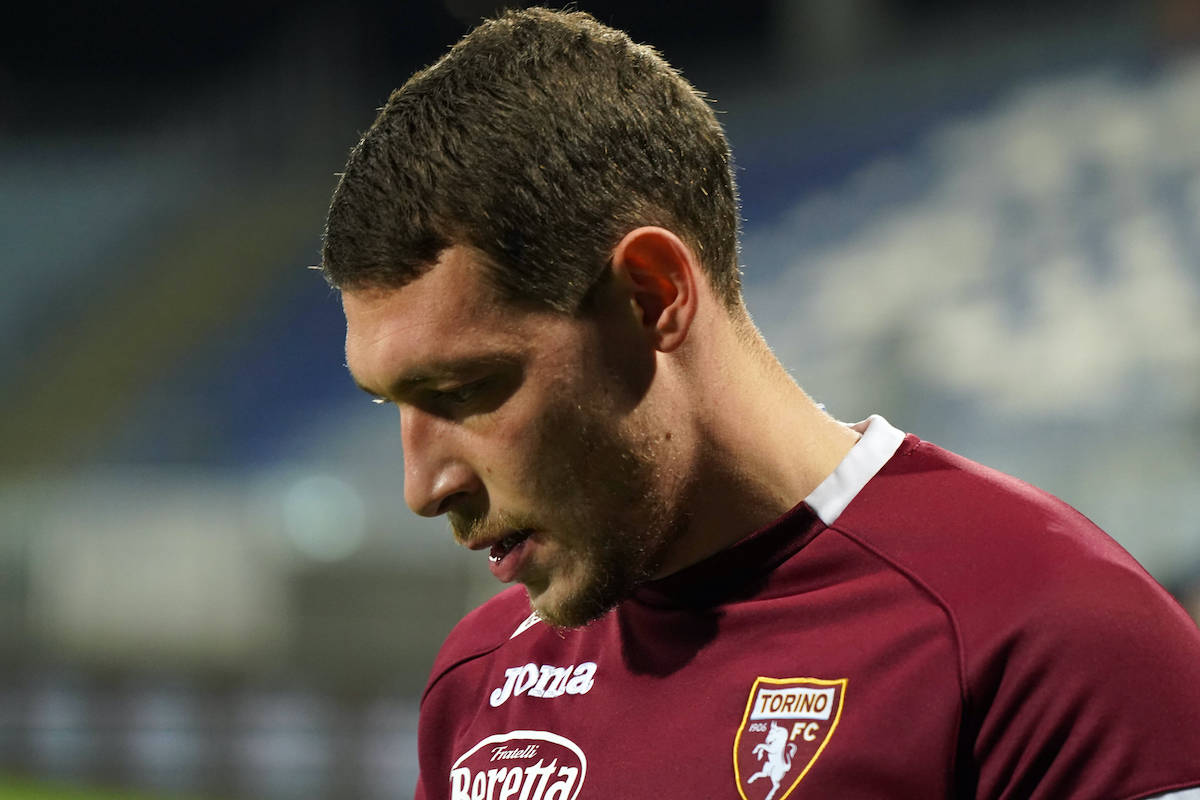 Torino want to try and fend off the interest of AC Milan and get Andrea Belotti to renew his contract, according to a report.

The Rossoneri continue to be persistently linked with a move for Belotti as a potential long-term heir to Zlatan Ibrahimovic, as the Torino star is a boyhood Milan fan and an established Italy international.

According to Calciomercato.com, Torino intend to do everything to keep Belotti, considered essential for their project. Their president Urbano Cairo has already confirmed that contacts have begun to try and find an agreement over an extension of his contract.

Belotti has asked for a salary of €3.5m net per season, a figure that would breach the €2m salary ceiling imposed by the Granata, but they are is considering satisfying their captain’s requests because they are aware that Milan are lurking.

Paolo Maldini and Frederic Massara are ready to evaluate the purchase of Belotti if he does not renew, knowing that they could get him for €25-30m one year from the expiry of his contract. In this scenario, the Rossoneri management would come forward to take advantage of the opportunity.

Milan have not entered into any negotiations at the moment and are instead waiting for their cue.