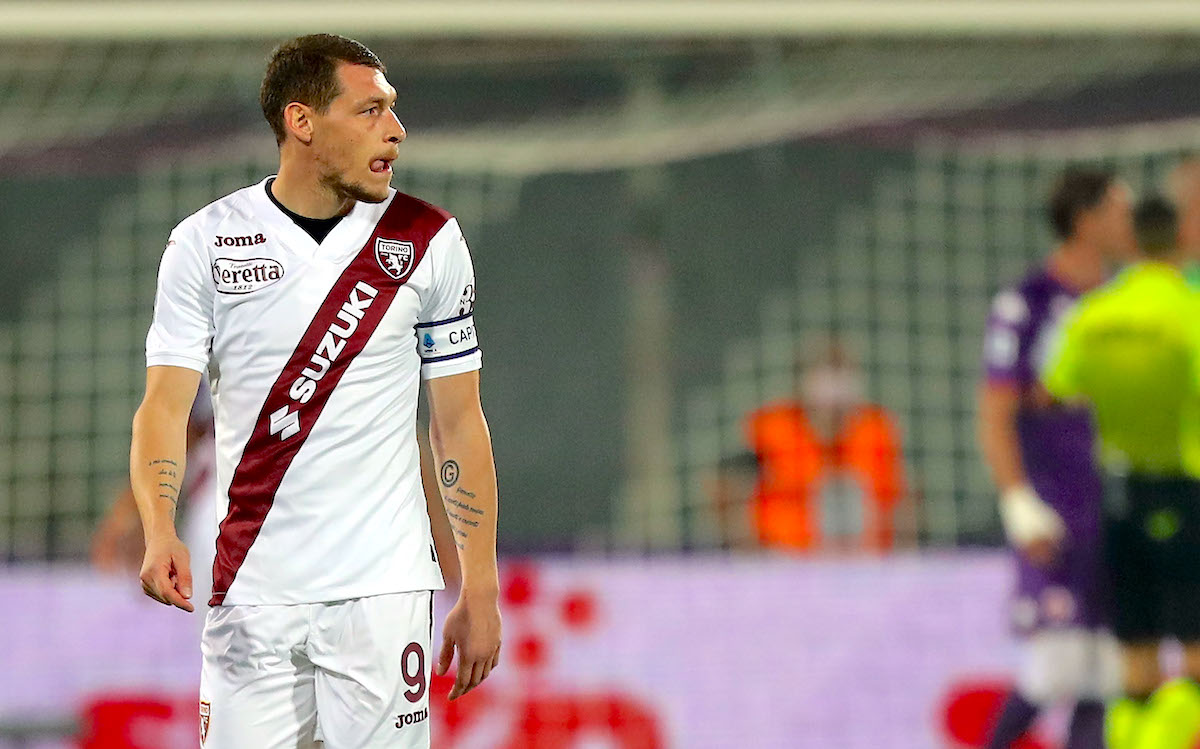 Andrea Belotti’s future at Torino remains up in the air and AC Milan have once again been mentioned as an interested club.

As Calciomercato.com reminds us, the contract of the Torino captain is expiring next June and despite the attempts of their president Urbano Cairo to extend it, there has not been a positive response from the player and his entourage.

Torino have offered about €3million net per season plus bonuses, while Belotti has asked for €4m plus bonuses plus a signing bonus. These are big requests, which have so far led to a stalemate.

Milan, Inter, Roma and Fiorentina in Italy and Atletico Madrid have been tipped with having interest but it has so far not led to official offers and the only one came from Zenit St. Petersburg, but it did not completely convince Il Gallo, who is taking time to reflect on his future.