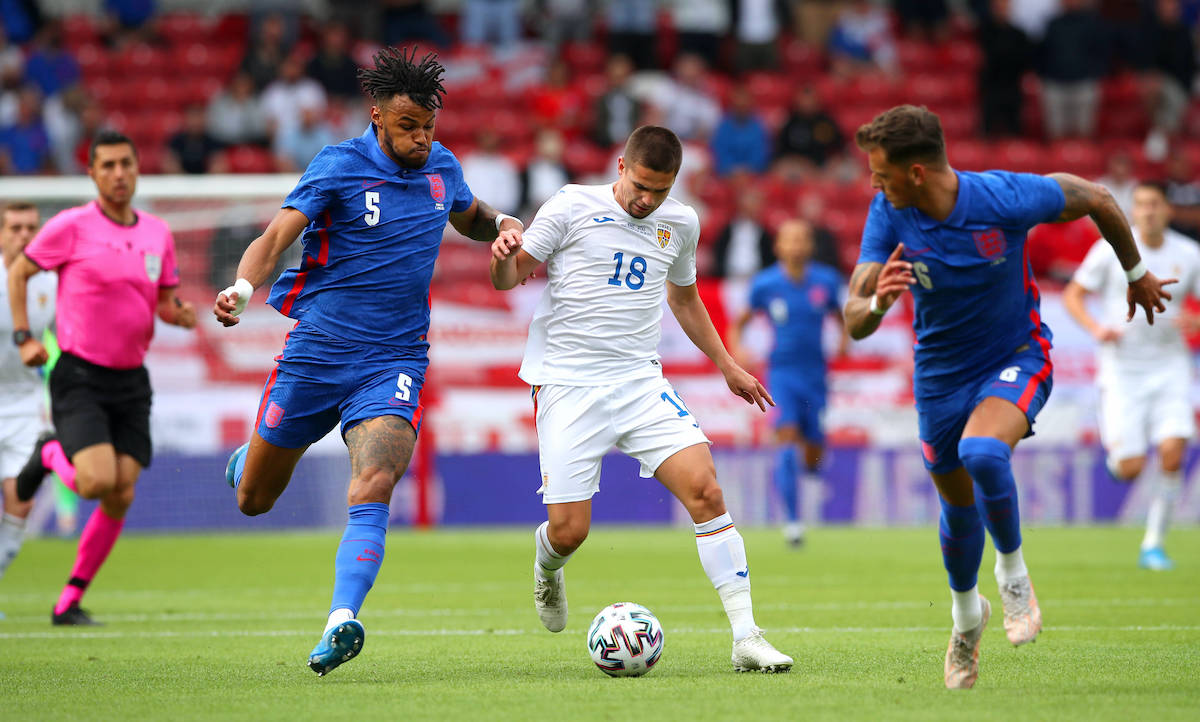 The links between AC Milan and Cagliari midfielder Razvan Marin are continuing to gather steam, according to a report.

It was confirmed yesterday that agent Pietro Chiodi met with directors Paolo Maldini and Ricky Massara at Casa Milan and many presumed it would be for talks regarding Milan goalkeeper Ciprian Tatarusanu, one of his clients.

However, it then emerged from Daniele Longo of Calciomercato.com that there were other topics discussed during the meeting as Milan were offered Razvan Marin of Cagliari during the talks, who plays as a central midfielder and racked up 3 goals and 6 assists in 37 Serie A appearances for the Sardinian side last season.

According to the latest from Longo on Twitter, there have been more confirmations regarding the Marin track. Maldini and Massara met with some delegates from Cagliari at the Hotel Me in Milano, on the Piazza della Repubblica. Further updates are expected in due course.